Seagate has been stepping up its game recently when it comes to higher capacity drives recently. We have seen a prototype version of the company’s 60TB SSD, we have seen the company’s largest USB 3.1 portable drive and now today, Seagate has unveiled what it claims to be the world’s highest capacity USB 3.0 mobile drive, offering 5TB of space in a tiny 20mm form factor.

The ‘Backup Plus 5TB’ is Seagate’s first device to ship with its new Barracuda 5TB drive which offers huge amounts of storage for its size, with the drive measuring in at just 15mm for the external option. This was achieved using Seagate’s breakthrough 1TB platter technology, which can shrink 5TB internal laptop drives down to just 7mm. 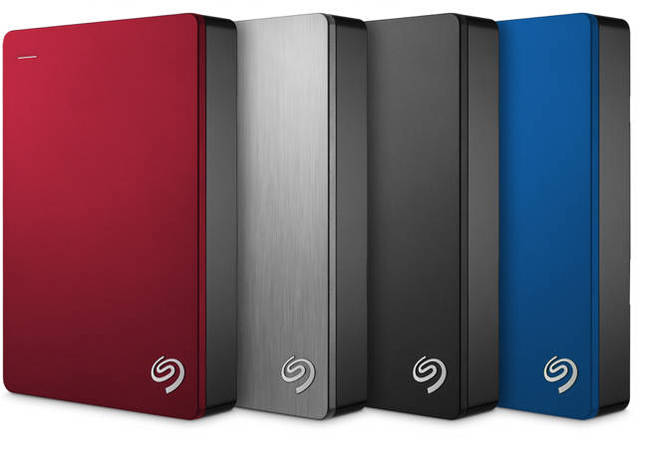 The Backup Plus 5TB is aimed primarily at those who need a reliable way of backing up large amounts of data and keeping it organised. Using the packed-in Seagate Dashboard software, users will be able to set up easy mobile, cloud and local backups for data on both PC and MacOS, though the latter will require an NTFS driver to be downloaded.

This portable drive comes protected in a 20.55mm aluminium enclosure, which should help with durability, wich is especially important when on the move a lot. The drive will be available later this month for $189.99.

KitGuru Says: While my media collection isn’t quite large enough to fill one of these up, I am sure more than a few of our readers could find a good use for a 5TB drive. How many of you regularly use a portable HDD? How much space do you require when on the move?