While the original Watch Dogs failed to truly impress players back in 2014, Ubisoft is giving the series another chance this year with the release of Watch Dogs 2, which will take us to a brand new city with a new cast of characters. Unfortunately, it looks like the game might not be off to the best start, as those with early copies of the game have faced issues with the ‘seamless multiplayer’, causing Ubisoft to remove it from the game for the time being.

Watch Dogs 2’s multiplayer allows other players to drop into your game at will and roam San Francisco with you. However, this mode has been causing serious issues for players so far, including lag and system crashes. There is a patch on the way but it looks like console players may not get access to the multiplayer on day-one (tomorrow). 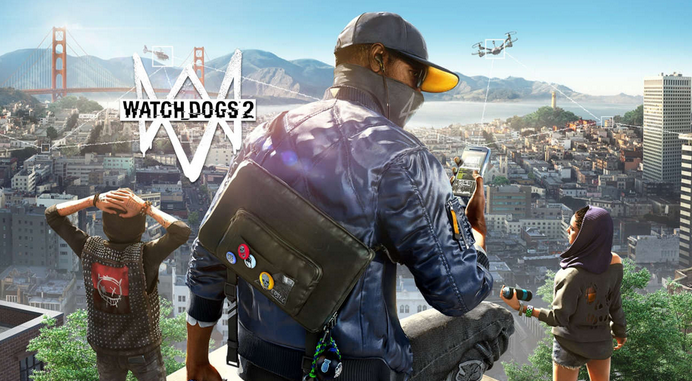 Ubisoft has issued a statement on the situation : “During the pre-launch phase of Watch Dogs 2, we discovered an issue tied to the seamless multiplayer feature that caused the game to lag and crash periodically. In order to eliminate that issue at launch and for players to enjoy a smooth gameplay experience, we have decided to wait to launch the seamless multiplayer feature until the patch that fixes this issue is deployed. The patch is currently in certification by Sony and Xbox.”

“In the meantime, players can still play the full single-player experience without any concerns and play co-op by inviting friends through the game menu. But that does mean that the Bounty-Hunter mode and other activities that would occur with other outside players who enter your game will be unavailable until the patch is deployed on each platform.”

So far, this issue has only presented itself on the Xbox One and PlayStation 4 versions of Watch Dogs 2 but it is worth noting that reviewers have not had early access to the PC version yet as it was delayed until the end of November. Hopefully, we won’t encounter more issues once the PC version of the game lands on the 29th of November.

KitGuru Says: Multiplayer probably isn’t going to be a huge selling point for those buying Watch Dogs 2 anyway but still, hopefully these issues are resolved fairly quickly. If there are problems on the console versions of these games though, I do wonder how well the PC version is going to hold up.