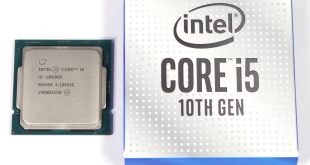 Intel’s launch of 10th Gen Comet Lake-S has Core i9-10900K at the top of the heap, packing a mighty ten cores and 20 threads with a maximum clock speed of 5.3GHz thanks to a new technology called Thermal Velocity Boost. By contrast Core i5-10600K makes a modest pitch for your hard-earned cash as it sports six cores with Hyper Threading and a maximum clock speed of ‘Up to 4.8GHz’, while being rated at 125W TDP. Should you buy this CPU?

The big news with Intel’s product stack for 10th Gen Comet Lake-S is that most parts, including Core i5, come with Hyper Threading. That was a sad oversight with 9th Gen and we are pleased to see it fixed with 10th Gen.

The snag is that if we forget about the model name of Core i5-10600K and instead look at the specification it quickly becomes clear this CPU is very similar to the aged Core i7-8700K. 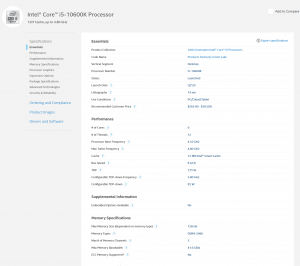 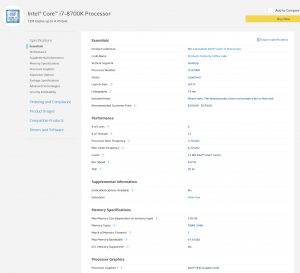