When Team group added its 32 GB unbuffered DDR4 to its product range, it took some of us by surprise. It was almost as if they thought no one would notice. Well, the guys over at Anandtech picked up on it which has alerted our attention now too. 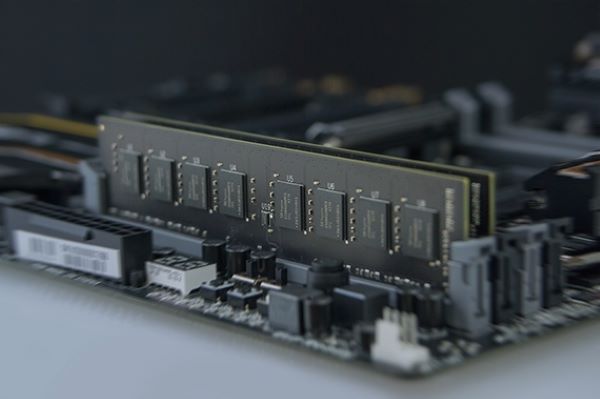 Team Group’s Team Elite UD-D4 32 GB kits run at just 1.2 V, which claims to save 20% power over the previous generation and are available in single or dual-channel configuration to meet the demands of different performance levels. The massive 32 GB kits offer double the capacity over previous iterations.

The new memory modules are available in 2133 MHz, 2400 MHz, 2666 MHZ and 3200 MHz versions with CAS latency at CL 15, CL 16, CL19 and CL22 respectively in 32 GB kits, along with previous 4 GB, 8 GB and 16 GB variants still being available. The whole Team Elite range is compatible with Intel X99 chipset and offered with a lifetime warranty for peace of mind. The new 32 GB kits are expected to be available later this year.

KitGuru says: The Team Group Team Elite series may not be the most high-performance DDR4 RAM available. However, for users looking for high capacity over performance, they may prove to be a great option.