Corsair is adding to its extensive line-up of DDR4 memory this week with the new VENGEANCE RGB PRO SL series. The Vengeance RGB Pro SL DDR4 memory kits will initially be available in speeds of up to 3600MHz and in capacities ranging up to 128GB.

The Vengeance RGB Pro SL utilises ten-zone RGB lighting in a smaller form factor. These new modules are just 44mm tall, offering wide compatibility with many PC builds, including those with big air coolers. As you would expect, Corsair's RAM modules are tightly screened, ensuring advertised performance and overclocking potential. 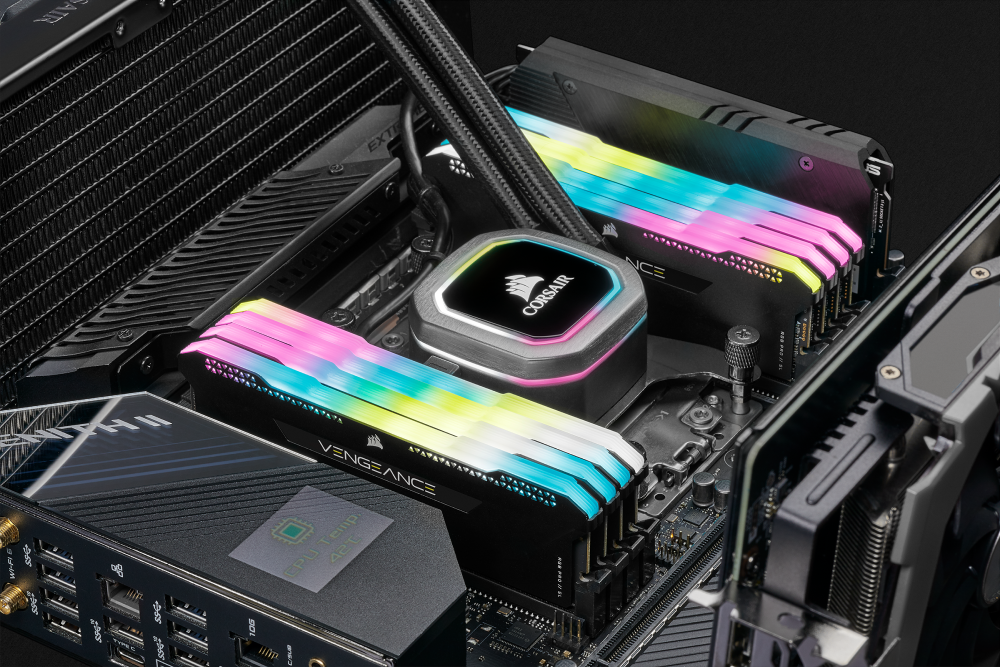 The Vengeance RGB Pro SL series is optimised for both AMD and Intel platforms too, so each kit should deliver the proper speed no matter which CPU you choose. Each module is also built with a custom PCB for high signal quality and stability.

Corsair's new Vengeance RGB Pro SL memory kits are available starting this week. Prices start at £94.99 for a 3200MHz 16GB kit. This memory is available with in both black and white colours.

KitGuru Says: Are many of you currently in need of a RAM upgrade? Would you consider Corsair's new Vengeance RGB Pro SL memory for your system?