DDR4 RAM speeds continue to rise this week as Corsair has announced its fastest ever Vengeance LPX 16GB kit ever. The latest kit was co-developed with ASRock's X299 OC Formula motherboard in mind, allowing the modules to hit 4600MHz.

The 2x8GB Vengeance LPX kit takes advantage of Intel XMP 2.0, found on the X299 platform. When paired with a Core-X processor and an X299 board like the ASRock OC Formula, you will be able to achieve 4600MHz speed with just a single setting. This particular kit is also built using Samsung's industry-leading B-die ICs running at timings of CL19-26-26-46 at 1.5V. 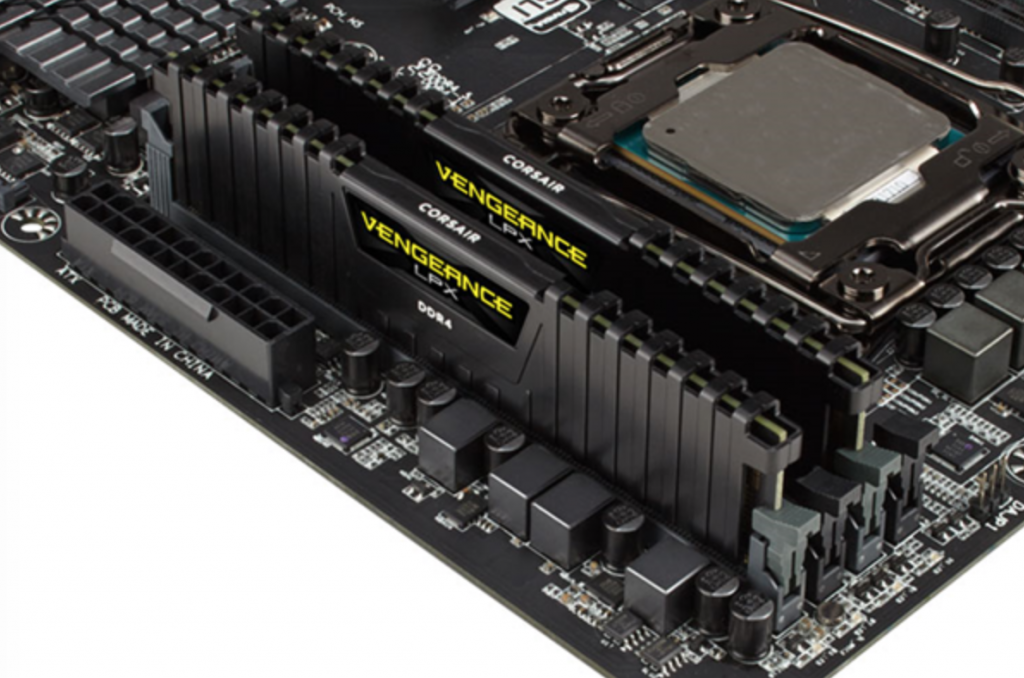 While the 16GB Vengeance kit is the fastest, Corsair also has a few other higher capacity kits running well above 4GHz. For instance, there is a 32GB (4x8GB) kit running at 4133MHz and a 64GB (8x8GB) kit running at 4200MHz. If you need an insane amount of high-speed memory, then there is a 128GB (8x16GB) kit with speeds of 3800Mhz. In all, Corsair claims to have more XMP certified kits than every other DRAM manufacturer combined.

KitGuru Says: RAM speeds have been shooting up over the last few years, which is good to see, though you will need a solid X299 motherboard to get the most out of one of these kits. What speed is the RAM in your system currently running at? My 16GB kit is fairly tame at 2400Mhz.

Previous Google set to launch the Pixel 2 and Pixel 2 XL on October 4th
Next Overwatch could have more content, if it weren’t for toxic players