This week, RAMBUS began unveiling its early specification outlines for DDR5 memory and HBM3. It will be several years before we see either put into action, but the early specs paint a bright picture for the future, with big performance and efficiency leaps planned for both.

As part of an investor event this week, RAMBUS began talking about its future plans. As Computerbase reports, development on DDR5 RAM and HBM3 is underway. For starters, the next generation of High Bandwidth Memory (HBM) will boost transfer rates up to 4 GT/s, which is a big jump from HBM2's 2 GT/s transfer speed. HBM3 will be developed on the 7nm node, so that should give you some idea as to how long it will be before we see it in action. 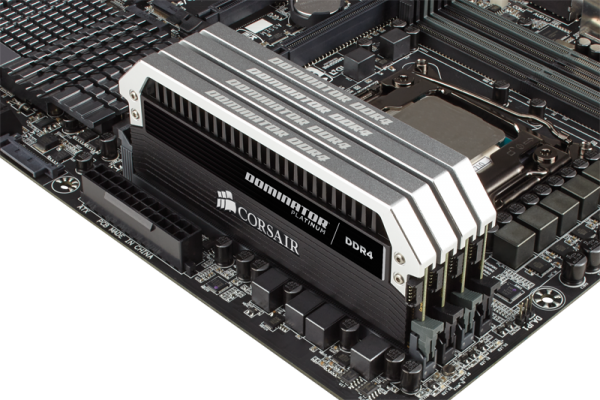 DDR5 memory is said to be significantly further in development but once again, 7nm is the target. We are only just starting to enter the age of 10nm, so it will be a while before we see this come to fruition. Still, decent spec bumps are expected. Currently DDR4 offers 3200Mbps bandwidth, with DDR5 RAMBUS is expecting to boost things up somewhere between 4800Mbps and 6400Mbps.

KitGuru Says: This is just a very brief early look at upcoming tech, with all the numbers being estimates from Rambus. Over time, we'll get a more concrete idea of what DDR5 and HBM3 will be capable of but so far, things look positive.

Previous A Way Out gets a new trailer, release date and ‘Friends Pass’
Next Bandai Namco announces Soulcalibur VI for PC, PS4 and Xbox One