Alongside CES 2022, Thermaltake is holding its own expo, showcasing a bunch of upcoming products for 2022. One of these early 2022 launches is none other than the first set of DDR5 TOUGHRAM memory modules.

This week, Thermaltake has announced the launch of TOUGHRAM RC DDR5 Memory, the first DDR5 memory in Thermaltake’s line-up, boasting speeds up to 5600MHz. There will be three speeds available at the beginning – 4800MHz, 5200MHz and 5600MHz, as well as high capacities for those with the budget for it. 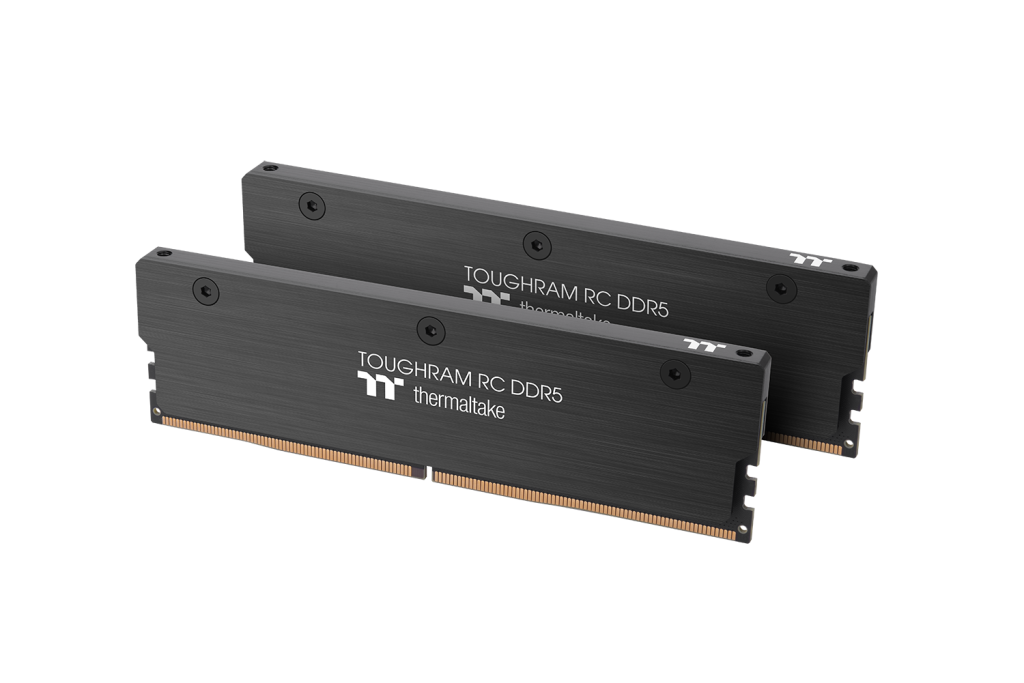 The TOUGHRAM RC DDR5 Memory is expected to hit the store shelves at the end of Q1 2022. RGB DDR5 memory from Thermaltake will be launching a little later in the year.

KitGuru Says: Are any of you looking to make the jump to DDR5 memory this year?