Just yesterday, we went over some of the recent AMD A520 motherboard leaks, hinting at an imminent launch. Now just 24 hours later, AMD has officially launched its entry-level chipset for those looking to upgrade to 3rd Gen Ryzen CPUs, based on the Zen 2 architecture.

Today, the AMD A520 chipset for Socket AM4 officially launches, providing a cheap entry point to the Ryzen 3000 ecosystem, albeit with one specific drawback – no PCIe 4.0 support. If you want to make use of one of the latest PCIe 4.0 M.2 SSDs, you’ll need to spend a little extra on a B550 or X570 motherboard. 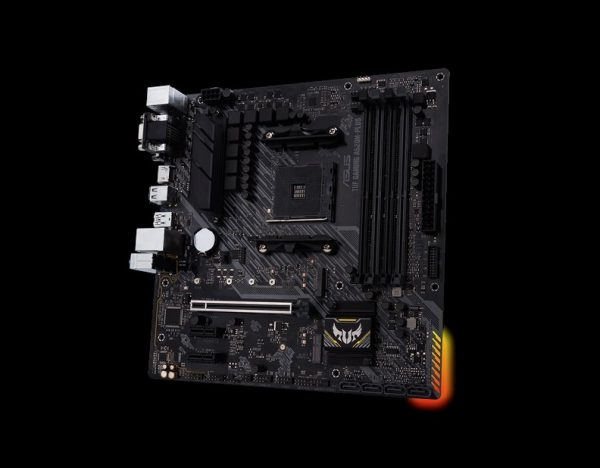 Outside of that though, The A520 supports all the basic features you need to get going, including overclocked RAM and a guaranteed upgrade path for future Ryzen 4000 CPUs based on the Zen 3 architecture.

KitGuru Says: At £79.99 for an entry-level gaming board, A520 seems quite appealing, providing you don’t want to make use of PCIe 4.0 SSD speeds. Are any of you planning to put together a low-cost rig with an A520 motherboard and 3rd Gen Ryzen processor?