Crysis Remastered finally releases this Friday the 21st of August

Update (21/08/2020): The PlayStation Access video that this article is based on turned out to be inaccurate. Crytek has since announced a new September release date for Crysis Remastered and revealed a new ‘tech trailer’. You can find our coverage of that HERE.

When Crysis Remastered was first announced back in April, it promised to bring the “console-breaking” title to the current generation of consoles. Upon the release of the game’s trailer however, fans were underwhelmed by the remaster’s graphical fidelity, leading Crytek, the developers, to delay the title indefinitely. Now it appears as though the game will finally be released for PS4, Xbox One, and PC on the 21st of August.

Though not yet announced by Crytek, the official PlayStation UK YouTube channel, PlayStation Access, released a video titled “New PS4 Games This Week” in which they revealed that Crysis Remastered is set to release for the PlayStation 4 on Friday the 21st of August. It therefore makes sense that the game will launch on the same day for Xbox One and PC.

Furthermore, the official Crysis Twitter announced on the 14th of August that “The wait is almost over, and we promise it will be worth it! Please stand-by for further intel,” suggesting that the announcement is imminent. 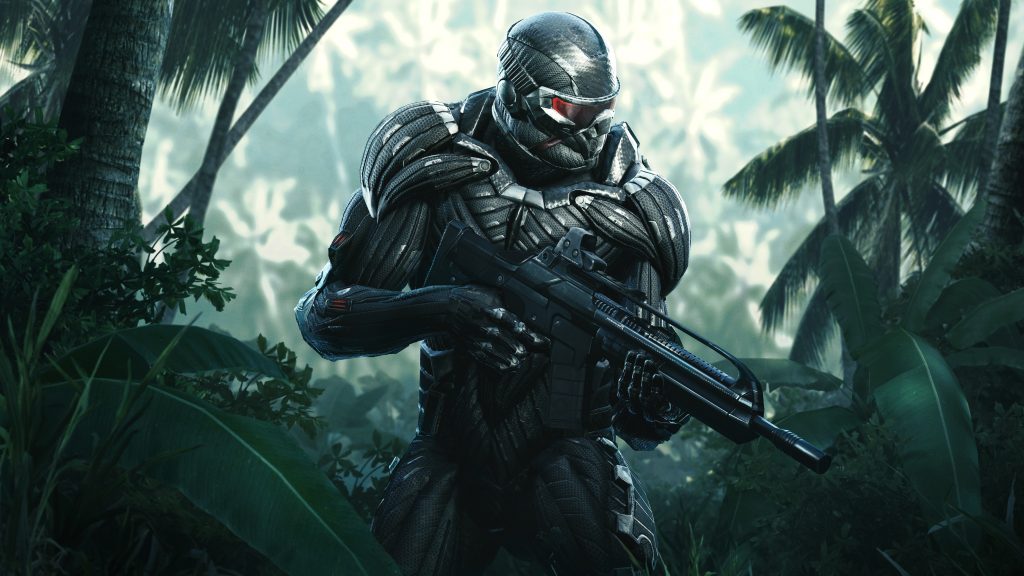 While the Nintendo Switch port for Crysis Remastered was released back on the 23rd of July, PC, Xbox One and PS4 players have been eagerly awaiting the “console-breaking” First-Person Shooter, since its delay announcement back in July.

Crysis Remastered will be improving the 2007 original with new additions including “ new graphic features, high-quality textures, and the CRYENGINE’s native hardware- and API-agnostic ray tracing solution to update the game for a new generation of hardware” – just to name a few.

KitGuru says: Are you looking forward to Crysis Remastered? Did you play the original back in 2007? Would you like to see a Crysis 4? Let us know down below.