If you currently own an MSI X570, B550 or A520 motherboard, then you might want to check out the latest BIOS update. The new update is available now across MSI's stack of current-gen AMD motherboards, improving memory overclocking and solving a couple of lingering issues. 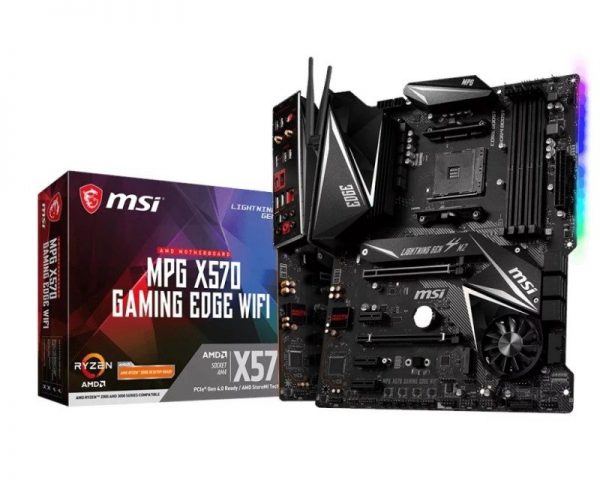 The main highlights for this update include:

KitGuru Says: How many of you are currently using an MSI 500 series motherboard and a current gen Ryzen processor?