Just last week both MSI and Asus announced that they would be rolling out BIOS updates for their current Z100-series motherboards to introduce support for Intel's upcoming Kaby Lake processors. If you an MSI user and have already installed the Kaby Lake update, then you may want to keep an eye out for another update, as MSI has pulled its Kaby Lake update in order to fix an error.

We aren't sure what the error is but the fact that these updates were pulled was first spotted by German site ComputerBase (via Bit-tech). MSI confirmed to them that an error was found and is now being fixed but did not elaborate further on what the issue was. 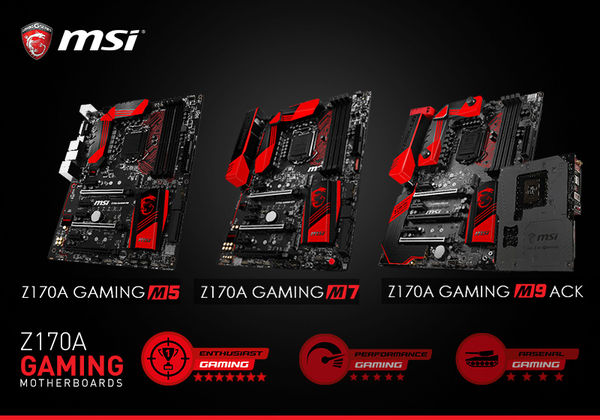 We don't know how significant this error is but given that no warnings have been sent out to customers who may have already installed the update, it may not be too impactful. However, you may want to check for the updated BIOS once it becomes available shortly to avoid any potential issues.

KitGuru Says: This is more of a quick PSA rather than anything to panic about. Hopefully those who installed the update already don't run into anything serious and can go about business as usual while waiting for the tweaked update.