Now that most of the kinks with the recent Windows 10 Anniversary Update have been ironed out, it is time for Microsoft to focus on the next big update. We have heard some details about the Redstone 2 update in the past but according to reports this week, we now know when to expect the update to arrive.

Over on Twitter, user WalkingCat has discovered a few references to Windows 10 Version 1703 within the operating system. Windows 10 version numbers tend to refer to the year and month of release, indicating that Redstone 2 should arrive in March 2017. 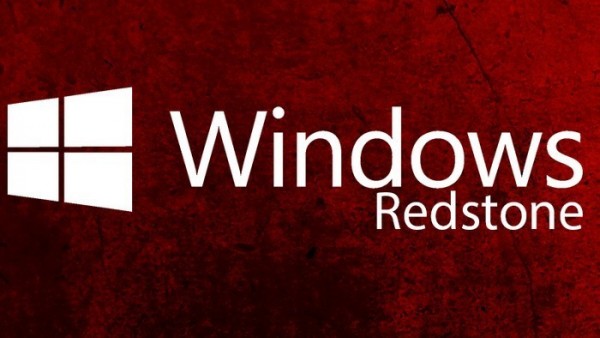 This is backed up by previous updates from Microsoft, for instance, the Anniversay Update was also known as Version 1607 and the Windows 10 update from last November was known as version 1511. Aside from that, as The Verge points out, Microsoft is introducing new Windows features to Insider Preview members.

Speaking of Redstone 2, we may hear more about that update later this month as Microsoft is supposdely planning a press event at which it is expected to reveal some new Surface devices.

KitGuru Says: Hopefully Microsoft can improve its testing by the time March rolls around. As much as I like the new features of the Anniversary Update, it shouldn't have released with so many huge bugs and issues.