Since the start of this console generation, the Xbox One has consistently been outsold by the PlayStation 4. Microsoft's console did have brief stints of higher sales but the original box never really hit its stride. The Xbox One S is a different story however, as over the last three months Microsoft's 4K-streaming/HDR ready console has managed to outpace the PS4.

During July, August and September, the Xbox One has been the top selling console over in the US. According to recent estimates, Microsoft has now sold over 29 million Xbox One consoles, though that is still quite a bit behind the PS4's estimated 52 million. 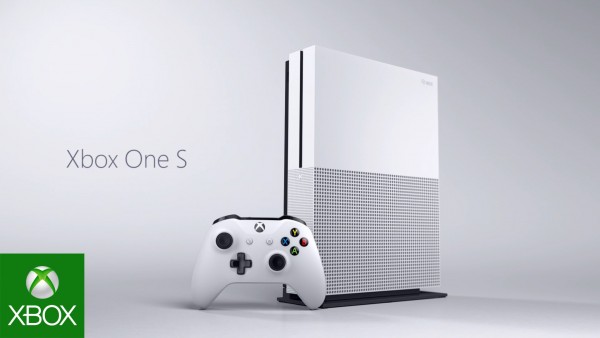 This lead may be short-lived though, as Sony now has the PS4 Slim and PSVR out. On top of that, the more powerful PlayStation 4 Pro is coming in November, so the console market could heat up again during the holiday season. Still, it will be interesting to see how many people opt for the PS4 Pro when it arrives and how that will impact Xbox One S sales.

KitGuru Says: The Xbox One S may not be as powerful as the PS4 Pro, but it does offer 4K Blu-ray, which is important to some people. As a 4K TV owner myself, I was really disappointed to learn 4K Blu-Ray would not be included in the new PS4, though I may be in the minority there as someone who still buys physical discs for films I like. Do you guys think the Xbox One S sales will start to slow down when the PS4 Pro arrives?