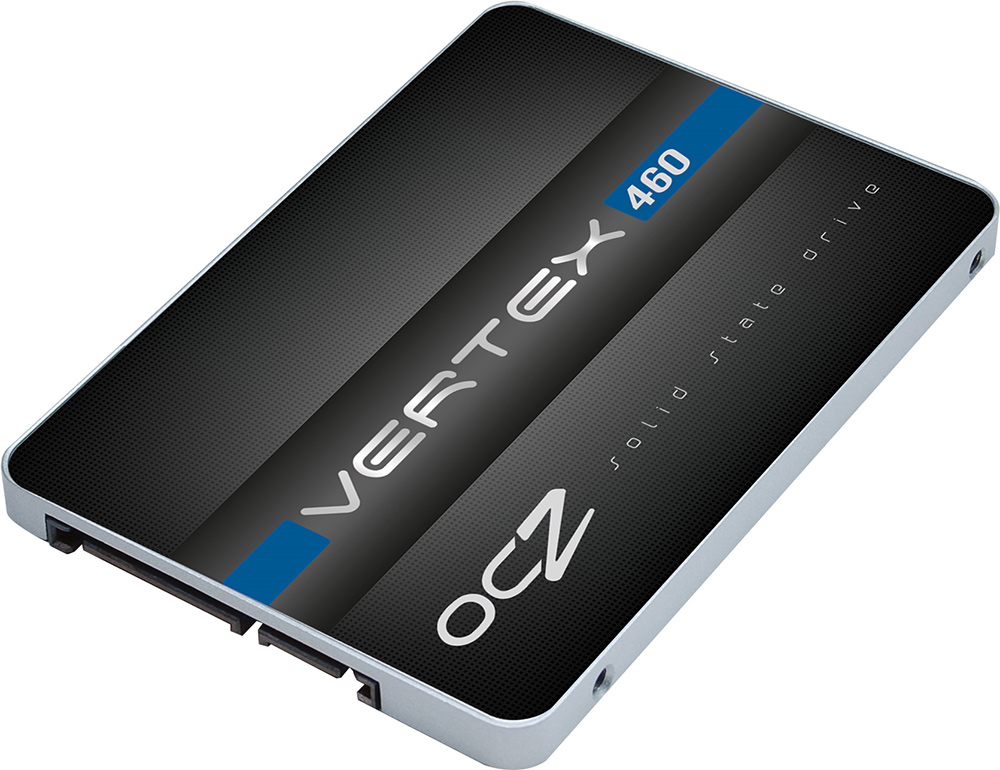 The manufacturer claims that the Vertex 460 features new firmware tweaks that allow it to offer maximum performance (up to 540MB/s read speed, up to 525MB/s write speed, up to 95K read IOPS [input/output operations per second] and up to 90K write IOPS) after long periods of usage. In addition, the new SSDs boast improved performance under mixed read/write workloads which often occur during heavy multi-tasking. Finally, the new drives boast with SMART, TRIM, idle time garbage collection and 256-bit AES encryption.

The latest SSDs from OCZ come in 2.5”/7mm form-factor, which makes then suitable for thin notebooks. Idle power consumption of Vertex 460 in 0.6W, whereas in active mode the drives can consume up to 2.70W. 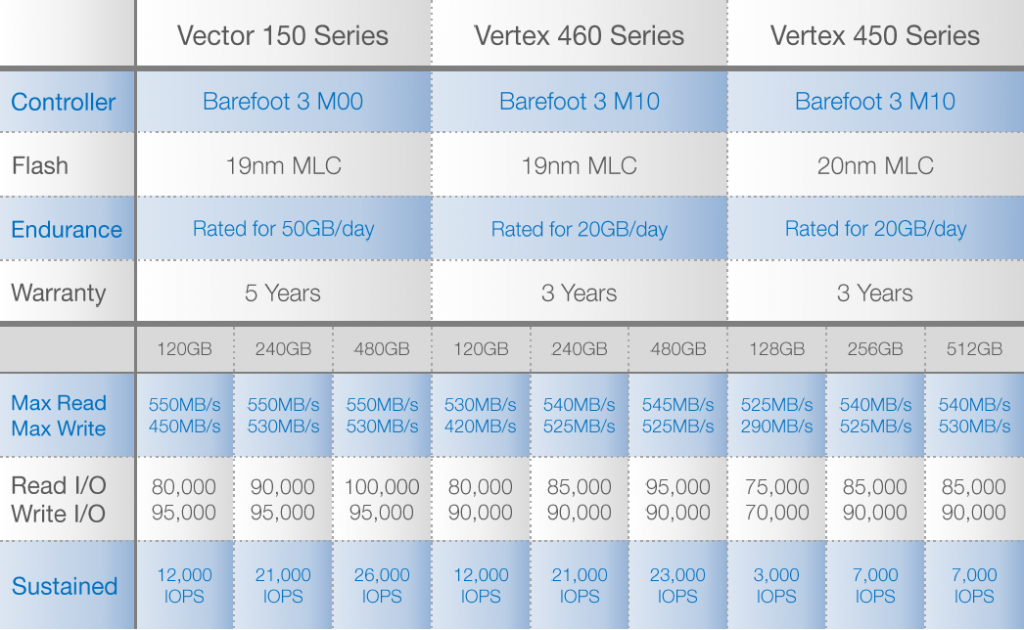 KitGuru Says: While the OCZ Vertex 460 hardly offers significantly better performance compared to OCZ Vertex 450, in case the drive is able to sustain high performance even after years of usage, it will be a much better buy than a number of its rivals. 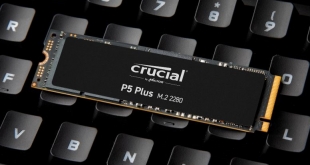 Crucial launches its first ever NVMe PCIe 4.0 M.2 SSD – the P5 Plus

Crucial has finally joined the PCIe 4.0 SSD race with the new P5 Plus. Available …