Samsung unveils 950 Pro SSDs with up to 2.5GB/s read speeds

The new drives fully support AES 256-bit full disk encryption to protect data and dynamic thermal guard, which can protect the device and data in inclement weather from 0 to 70 degrees Celsius. It can also withstand physical shock of up to 1500G/0.5ms and vibrations up to 20G. 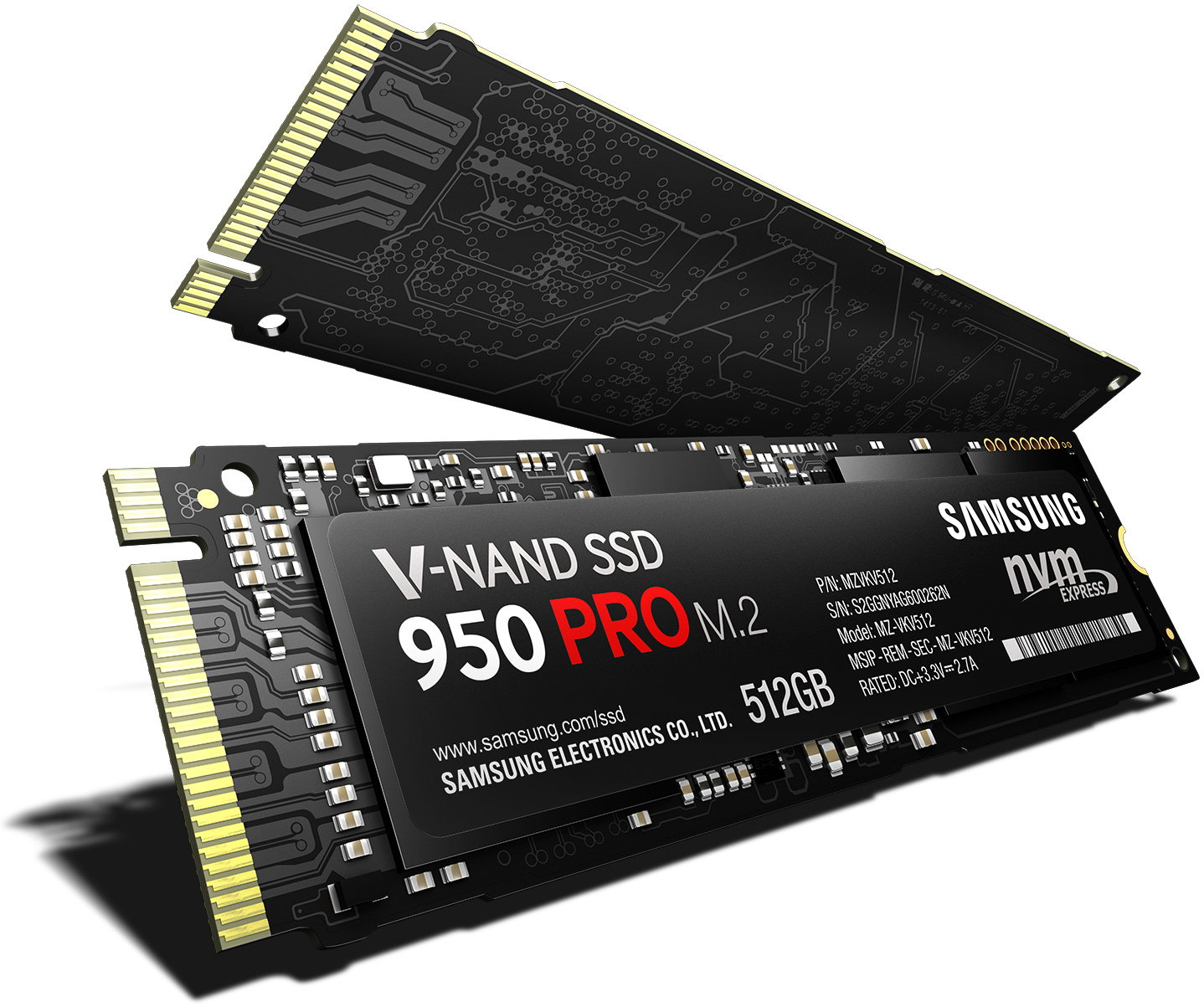 “With the introduction of the 950 PRO using NVMe and PCIe, Samsung is able to provide our customers with the memory needed to handle the increased storage demands of tomorrow’s computing systems,” said Un-Soo Kim, senior vice president of branded memory at Samsung Electronics. “Consumers and businesses alike can experience enterprise-quality performance and benefits such as speed, endurance and energy efficiency to support the most demanding applications. The 950 Pro is yet another example of a branded memory solution that continues to elevate our portfolio of products and reflects Samsung’s continued leadership in the memory industry.”

KitGuru Says: The Samsung 950 Pro SSDs are not cheap. However, their performance and reliability make them a perfect choice for high-performance desktops and notebooks.