The SF3700 family supports both native PCI Express 2.0 x4 and SATA 6Gb/s host interfaces. The chips can enable solid-state drives with over 1.8GB/s sequential reads, which is useful for SSDs featuring M.2 as well as SATA Express interfaces too. The SF3700 family controllers can provide up to 2TB maximum capacity and supports NAND flash memory with 9-channel ONFI-3/Toggle-2 flash interface. 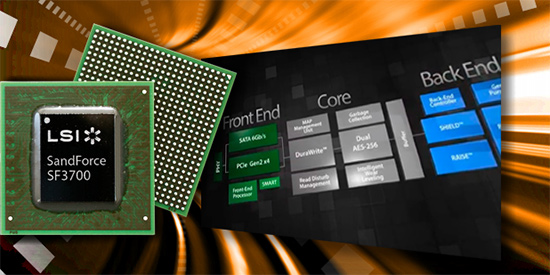 The reasons for the delay are unclear, but it is reported that that SandForce started to deliver the B0-stepping chips in July, 2014.

KitGuru Says: Typically companies start to commercially ship chips with A1- or A2-steppings. B-stepping chips are usually made either to cut down costs or correct certain bugs. Given the delays, it looks like the initial A stepping of the SandForce SF-3700-series products were not exactly good for commercial products. 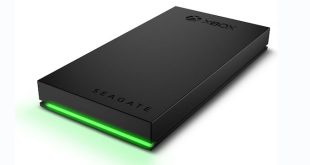