ADATA has launched the ISSS333, a 2.5in 3D TLC SSD with power loss protection (PLP). Designed for “applications that require durability, reliability, and high capacities”, the ISSS333 SSD uses a SATA III 6Gb/s interface to deliver transfer speeds of up to 560/520MBps.

With capacities ranging from 64GB to 2TB and an extensive set of security and durability features, this SSD is targeted at transportation, personal computing, server, networking, medical, aerospace, and military applications.

Featuring PLP, the ISSS333 SSD protects the user’s data when power fails. This feature is useful for applications that are more exposed to a power loss, namely “outdoor environments, such as base stations, surveillance systems, and transportation facilities”. It also features a temperature resistance ranging from -40°C to 85°C, enough for the “harshest environments”, and polymer capacitors to protect against short circuits.

ADATA also claims that, thanks to the support for Low-Density Parity-Check, this ADATA SSD can detect and fix data errors, resulting in “more accurate data transfers and a longer SSD lifespan”. ADATA also implemented the company’s A+SLC technology, meaning the SSD uses a custom NAND Flash firmware with an “A+ sorting algorithm to emulate SLC performance”. 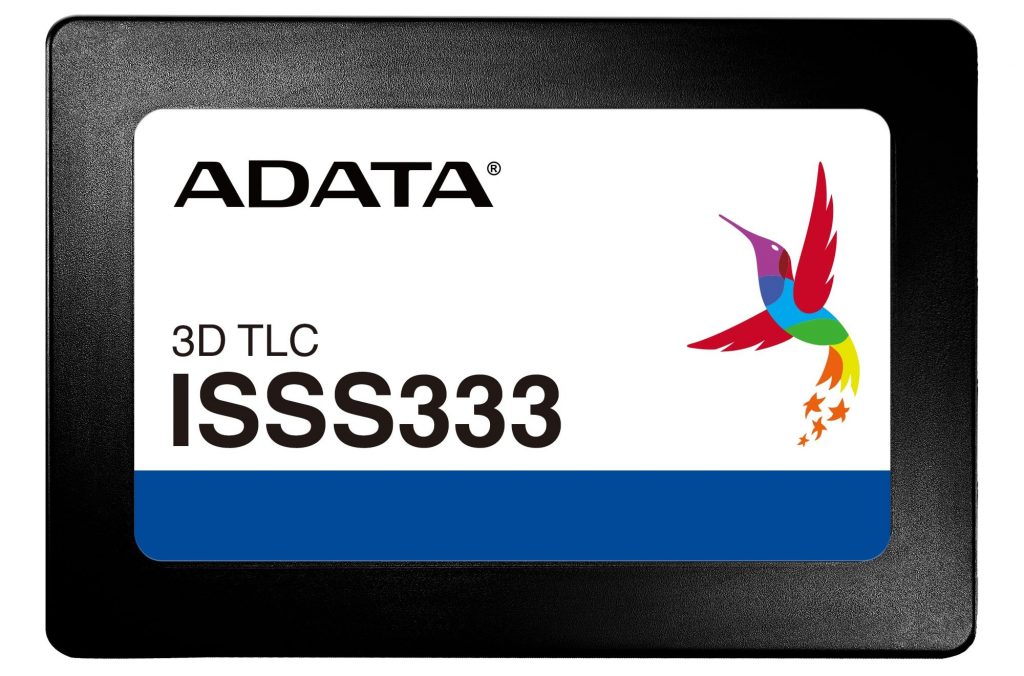 The rated 3000 P/E cycles also help to increase the lifespan, as well as reliability and stability, which according to ADATA, is on the same level as 2D MLC SSDs. Additionally, this SSD supports Self-Monitoring, Analysis and Reporting Technology (S.M.A.R.T.) and NCQ and Windows TRIM Command. ADATA also provides the SSD Toolbox to monitor and manage SSDs with indicators, such as drive status, wear level, and lifespan information.

This 2.5-inch drive measures 100.25×69.85x7mm and has an average power consumption of 3.96W. The estimated MTBF for this SSD is >2,000,000 hours. All drives “undergo ADATA’s SSD validation process” to ensure the functionality and reliability of each drive.

If you want to learn more about the ISSS333 SSD from ADATA, click HERE. Pricing and availability vary between regions.

KitGuru says: Are you interested in the ADATA ISSS333 SSD? Is power loss protection a necessary feature for your needs?

Previous MetallicGear launches the Neo Qube, a dual-chamber case
Next PlayStation and Facebook cancel their GDC appearances due to further Coronavirus concerns