Seagate is of course well known in the hard drive space thanks to its popular BarraCuda and IronWolf series of storage drives. While HDDs have been Seagate's main focus for years now, the company is beginning to make some moves in the consumer SSD space, starting with the launch of a brand new line of BarraCuda SSDs.

Seagate's first batch of BarraCuda SSDs will be SATA-based and come in four different sizes, hitting 250GB, 500GB, 1TB and 2TB capacities. As Anandtech reports, pricing will start at $75 for the 250GB version, $120 for the 500GB version and $230 for the 1TB version. Pricing has yet to be announced for the 2TB SSD. 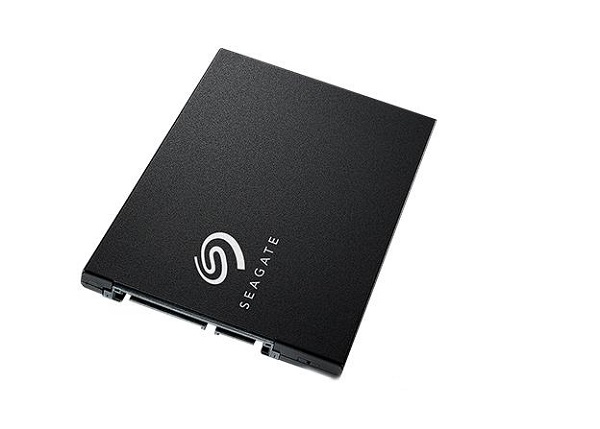 The pricing falls in line with other SSDs on the market and isn't hugely aggressive in trying to undercut the competition. This mainly comes down to the fact that Seagate doesn't produce its own flash memory and has to source it elsewhere.

As far as specs go, we can expect sequential read speeds of up to 540MB/s and sequential write speeds of up to 520MB/s, similarly to many other SATA based SSDs. Seagate is currently planning a limited release of these through Amazon Prime, with a wider release in September.

KitGuru Says: These new BarraCuda SSDs are just about what you would expect from an average SATA SSD, both in price and performance Are you interested in these new Seagate BarraCuda SSDs?

Previous The KitGuru guide to mechanical keyboard switches
Next Loot boxes aren’t gambling in France, but should still be controlled according to regulator