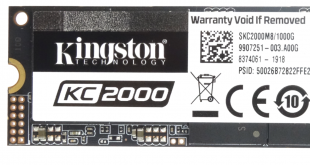 The latest addition to Kingston's range of SSD's is the KC2000 M.2 NVMe drive. Sitting under both the company's consumer and business banners – the KC2000 uses the latest Toshiba 96-layer NAND in combination with Silicon Motion's newest SM2262EN controller. 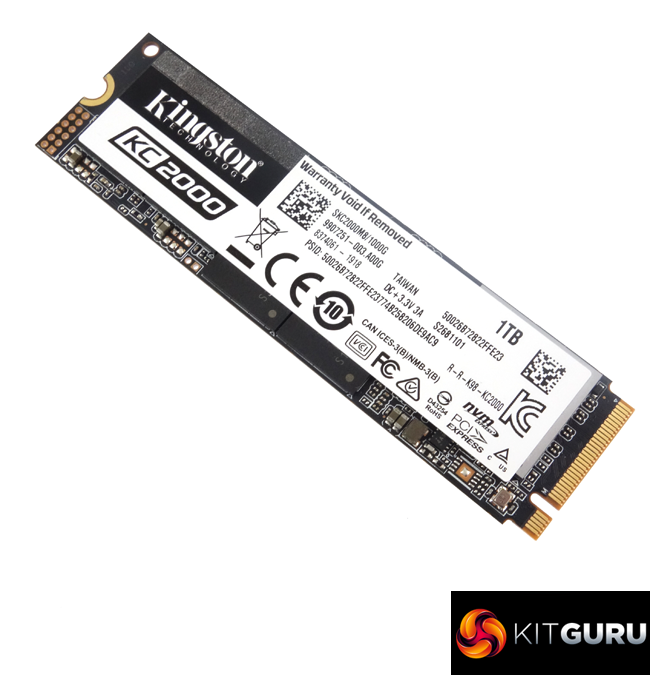 The endurance figure given for the 1TB drive is 600TBW and Kingston back the drive with a 5-year warranty.