In a world's first, NextVR has just signed a five year contract with Fox Sports in the U.S., to allow for live broadcasting of virtual reality, 360 degree experiences to the public. Sporting events from across the United States will become available in the near future to anyone with a Samsung Gear VR headset – though the 360 degree streams will also be available on traditional TVs too.

The first event that will be broadcast in VR will be the 58th Daytona 500 and it will be available direct through the NextVR Gear VR portal application. Although perhaps not the biggest sport in the U.S., racing is something that NextVR has already trialled with its technology, having tested it out on the Auto Club 400 NASCAR race in Fontana last year (via RoadToVR). 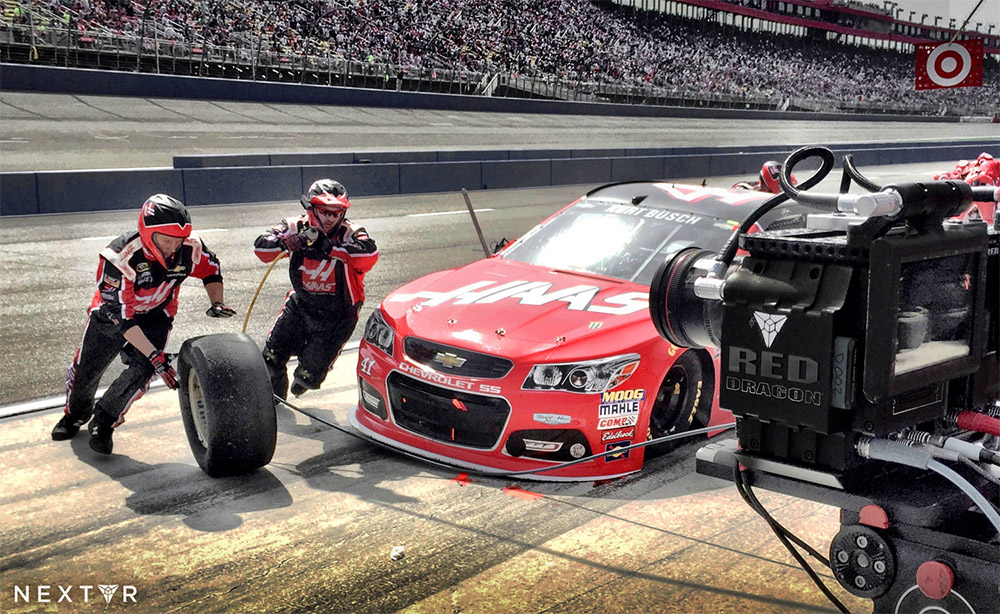 We've already seen what tests of other VR technology can do when it comes to watching sports, but it looks like NextVR will be the first to get a commercial ready version of its app out there, at the same time as signing a legitimate deal with a sporting channel to broadcast it.

NextVR has also managed to secure plenty of funding, with a recent drive netting it over $30 million to help push its technology forward.

KitGuru Says: I'm pretty excited to see what comes from VR sports watching. Being able to control the camera angle yourself has a lot of interesting potential. What sports would you like to watch in VR?