The HTC Vive is now available for pre-order around the world, with international pricing revealed over the weekend. To put in your own order, visit the official HTC site, but consider pre-warning your your credit card company, as though there are no charges going through today (unless you use Paypal), the headset will set you back £689 + £57 for shipping.

International pricing for the Oculus Rift competitor headset was announced over the weekend, with the UK getting the short end of the stick thanks to its high-VAT. That said, it still came in more expensive than the Rift – no doubt because its bundle includes a pair of motion tracked wand controllers. 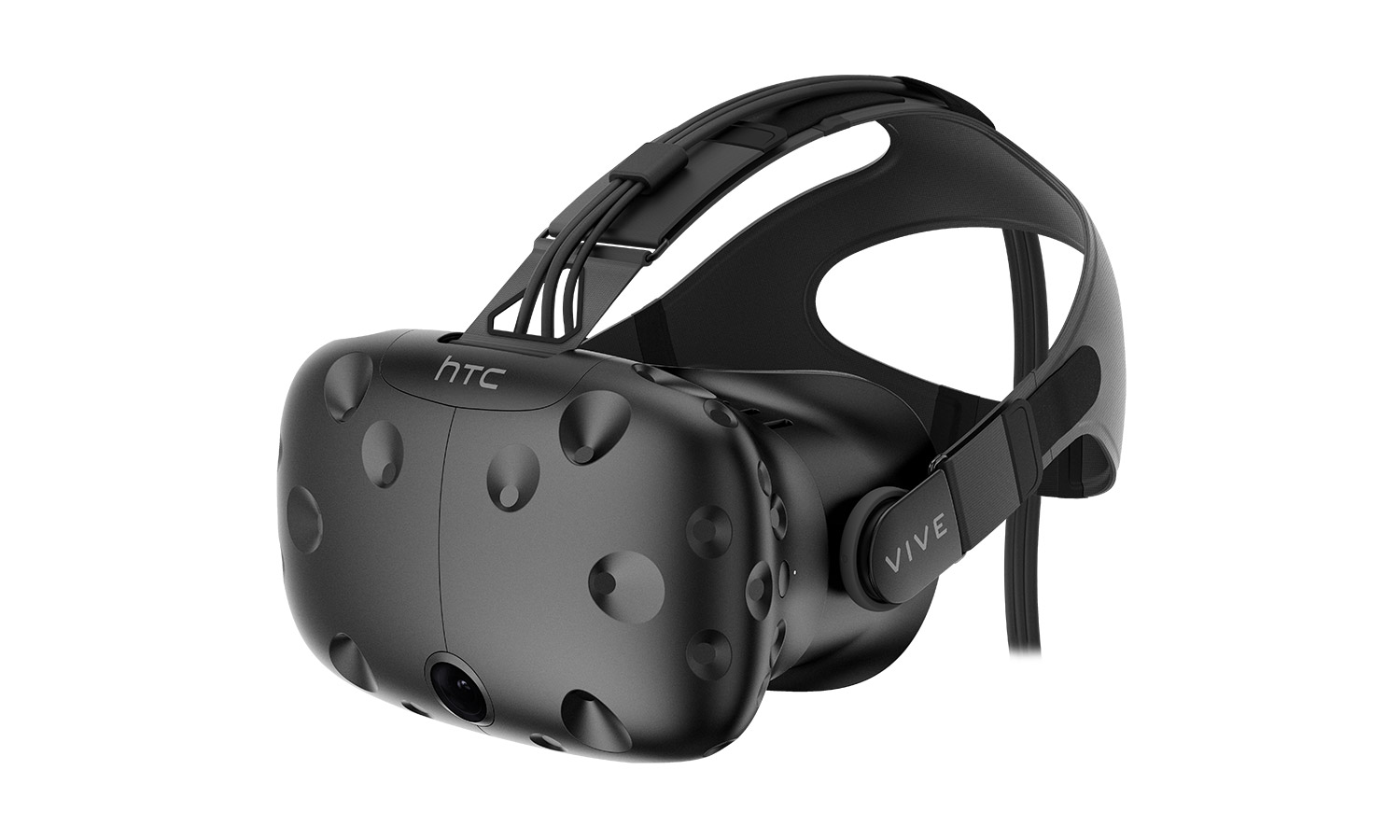 The Vive is also taking a different approach to style and content. While the Oculus Rift uses a camera for positional tracking and is focusing on seated, forward facing experiences – at least until its Touch controllers release later this year – the Vive is going for more room-scale. While it is dependant on the developers, the laser based, Lighthouse tracking solution of the Vive does seem more geared towards room-scale experiences with less tracking issues than Oculus'.

All of this is mostly speculation for now though as nobody other than the creators themselves have spent long periods of time with release hardware and even they haven't been able to play around with what the competitors have working.

We'll have to wait until early April to know for sure, as the HTC Vive will begin shipping on 5th April, with the Rift shipping out a few days earlier, at the end of March.

KitGuru Says: To make sure that we can offer you guys the best coverage possible, we've ordered both a Rift and a Vive. What sort of VR content would you like to see from us?