Amazon is continuing its expansive attempt to become the only shopping destination in the world, by teaming up with Morrisons to offer grocery deliveries to UK customers. Amazon Prime Now and Amazon Pantry customers will soon be able to take advantage of the service which will deliver fresh, frozen and non-perishable goods right to their front doors.

Amazon began offering its pantry service in the UK back in 2015, but it did not offer fresh food at that point. That all changes with this deal with Morrisons, though it isn't set to be usable by customers until some time in the latter half of the year. 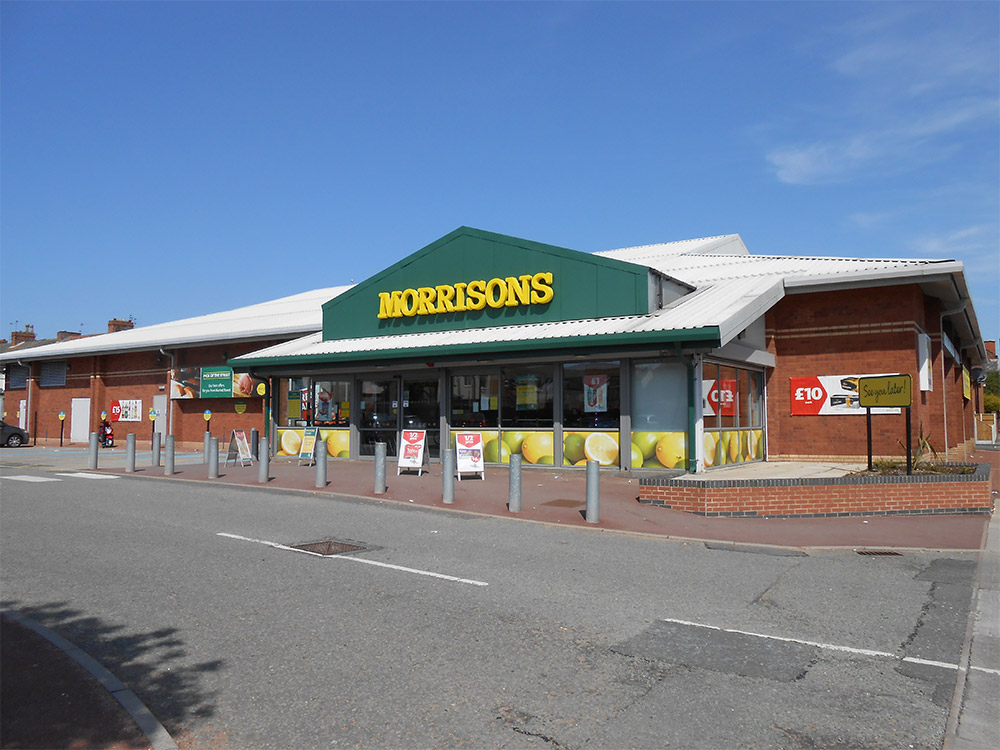 While Morrisons and Amazon seemed pleased with the deal however, it's not clear where Ocado fits into things. The online supermarket has a two and a half decade deal with Morrisons (as per BBC) to handle its online delivery. It's not obvious whether Ocado will handle Amazon orders too, or if that will count as a separate business venture.

Shares of Ocado fell following the deal so it may well be the latter. Indeed it may be that Morrisons is making steps to try and limit the amount of scope the Ocado deal has, as 25 years of service is a lot to guarantee – nobody knows what the business will be like the 2030s.

However in the immediate future this could well threaten the likes of Tesco and Asda, which dominate the online shopping market.

KitGuru Says: Increased competition seems only likely to benefit consumers in the long run. Would you order your food through Amazon?