Sword Art Online is soon going to be a virtual, reality if IBM has anything to do with it. The longtime technology firm announced that it is sponsoring the development of a VR MMO based around the manga/anime series known as Sword Art Online: The Beginning. It's listed with a 2016 debut date, though details remain very thin on the ground right now. 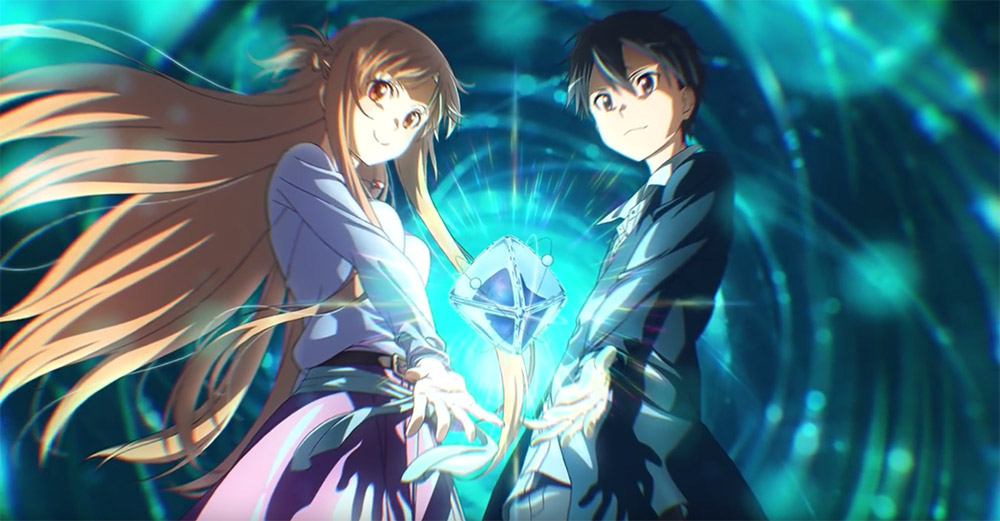 Announced in an entirely conceptual trailer, the game is shown to be in development, with some of the more iconic scenes from the Sword Art universe appearing on dev stations and within design tools. At the end we're shown a person putting on a generic looking VR headset before stepping into an unknown virtual world.

Presumably the Sword Art one. Presumably too, the game is further along in development than we might think, as the IBM website is taking applications over the next couple of weeks for a prototype alpha test set to take place towards the end of March in Tokyo. There are 208 slots open for people to join the trial.

Unfortunately the fact that the prototype test will take place in Tokyo, means it is only open to residents of Japan. You also need to be at least 18 years old and be happy with being photographed and videod during the demo.

When all applications have been accepted by by 4th March, the chosen couple of hundred will be chosen from the applicable by lottery.

KitGuru Says: Heading to a bespoke location for a prototype Sword Art Online? I'm not saying IBM is going to stop people from leaving, but I wonder what it has planned?

Previous HTC Vive will cost $800, will work with smartphones
Next Police request DNA data from Ancestry and 23andMe databases