Virtual reality motion sickness more of a problem for women

Although you would certainly be the odd one out in most social groups to suggest there was a good reason to treat the different sexes any differently, there are undeniable physical distinctions. One of them appears to be that virtual reality motion sickness is more keenly felt by women than men, suggesting that there may be a greater challenge in tackling the problem for developers that simply pushing for a high frame rate.

This was discovered by an as-yet unpublished study from the University of Minnesota, which found that for every one man that experiences some virtual reality sickness, four women will do. This is something that lines up with similar motion issues like sea sickness, which finds that for every three men who become nauseas at that sort of motion, five women will do.

Regardless of sex however, the problem of motion sickness is to do with a disparity between real world motion and what is happening in game. One example given is that leaning into a corner when speeding around it in a virtual car could actually move the body off of their balanced position in a chair, which creates a disparity in the brain, which can trigger motion sickness. 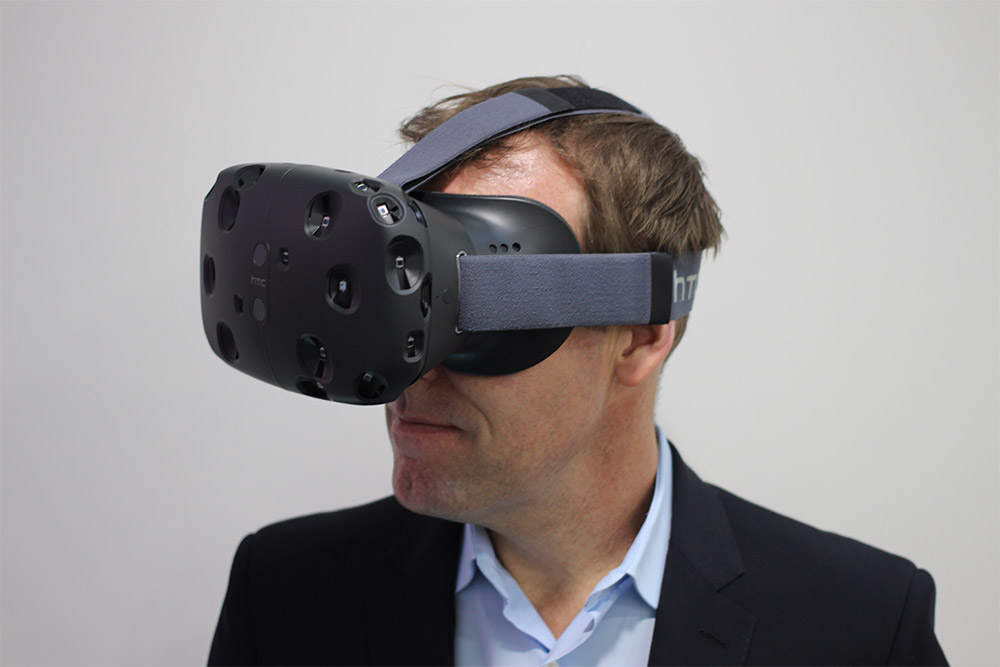 Perhaps things will be better with the HTC Vive, or Gear VR? Source: Wikimedia

In the study, researchers looked at real body movements while using an Oculus Rift headset for 15 minute periods. Around 35 per cent of those studied experienced some sickness and around 70 per cent of them were women. This is something that the researchers want more studies to investigate, to see why in particular women seem to be most effected (as per MNDaily).

However it is worth bearing in mind that the study doesn't reference which version of the Oculus Rift headset was being used. If it was a DK2, which is the most likely, there have been big changes made since that hardware was released, some of which are said to massively reduce nausea. Higher resolution screens, better lenses, better tracking coverage and improved field of view will all contribute.

Indeed Brendan Iribe, Oculus VR's CEO, has always struggled with VR induced motion sickness, but we're told on the latest hardware he has no problems. So perhaps the commercial release will change things for everyone, especially women.

KitGuru Says: Do you guys suffer from VR motion sickness? I get a stab of it every now and again but can usually ride it out.