Nvidia pretends to drop a living room from a plane

Nvidia is looking to push its Shield set-top box once again, with a promotion and accompanying video that showcases the CG potential of Nvidia hardware. It appears to drop a living room from a plane, including gamer, TV, and Shield, but Nvidia wants you to guess whether it's really happening, or whether it's a CG environment that's toying with our ability to tell what's real and what's not. 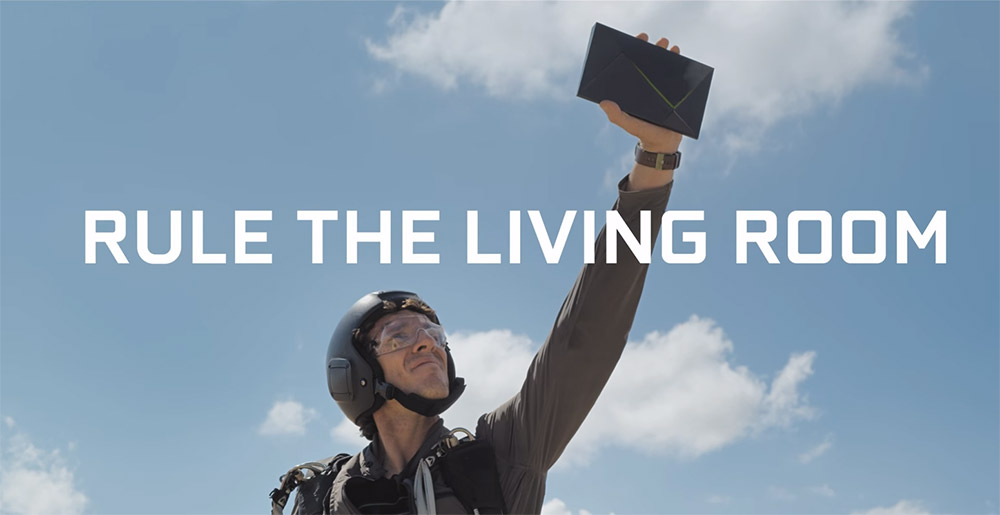 “As the world leader in visual computing, NVIDIA has the technical capabilities to simulate anything. Many of the graphics that we see in today's films are created using NVIDIA GPUs. The same GPU architecture that powers SHIELD Android TV. So the question is: did we really just shoot a living room out the back of a plane?” reads the Nvidia release alongside the video.

It's also suggesting that its new promotion that gives away a free Shield remote (which normally retails for £40) alongside the set-top box is in celebration of this video. I suppose that makes sense.

The full package will currently set back potential buyers £150, bundling the shield box, a Shield controller and now the remote too, in the same pack.

KitGuru Says: It is quite a cool video though. I'll give it that.