As the debate rages on whether the UK should spend upwards of £31 billion on a replacement for its current fleet of Trident-equipped nuclear submarines, ex-Defence Secretary Desmond Browne, has warned that any future solution would be vulnerable to attack by hackers, if certain “weak spots,” were not protected. It was imperative he said, that ministers examined potential for digital attacks against such systems, as they had such destructive potential.

Currently planned to be replaced sometime in the early 2030s, the Trident-equipped submarines have been the topic of much debate. As well as costing tens of billions of pounds at a time where austerity measures and government cuts are frequently discussed, the viability of a nuclear deterrent in modern defence has been questioned.

When the main enemies of Britain are terrorist cells with no obvious host nation and therefore no fear of nuclear attack, does it really do anything? 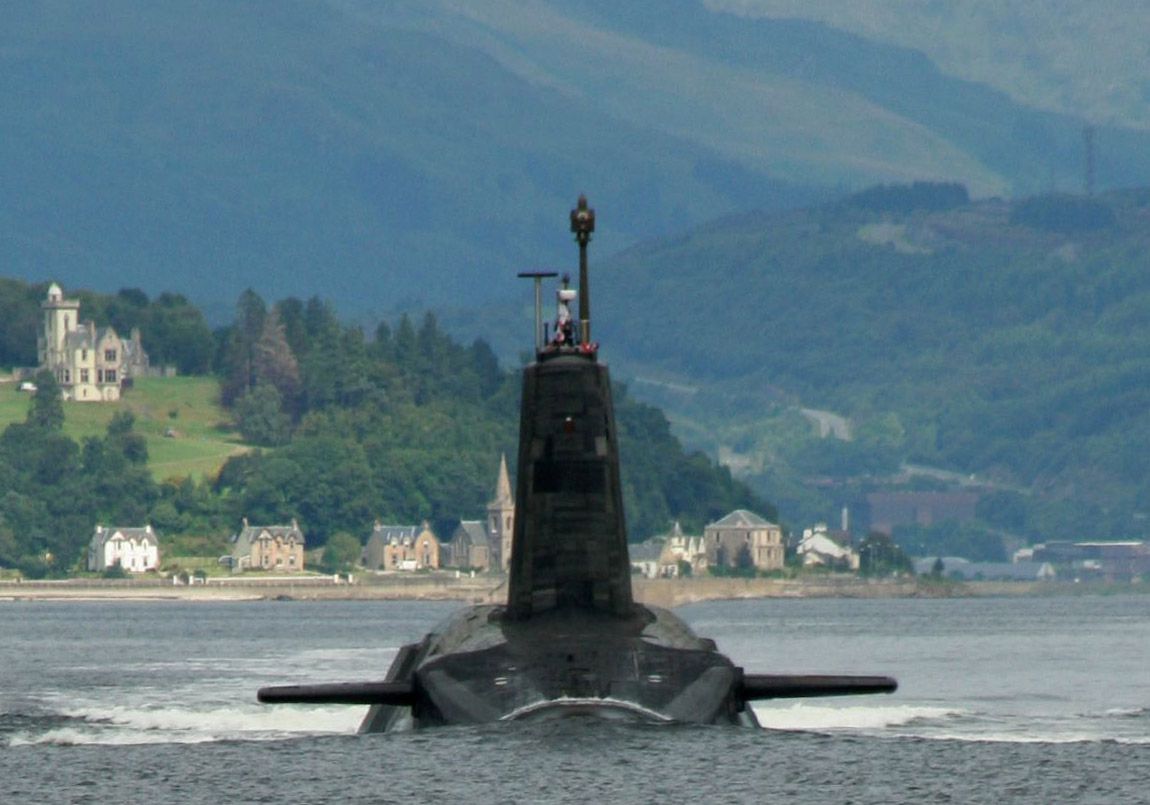 Many ministers would argue that it does and that the importance in a nuclear deterrent cannot be overstated. Having it they say, makes many countries question pressing the UK's buttons. Defence secretary during the '90s Malcolm Rifkind highlighted this point in his defence of Trident, stating (via the BBC):

“The whole point of our nuclear weapons is not whether they would work – 100% guarantee – if they were ever required. You think they will do.”

Browne's argument however, is that without adequate cyber protection, even mobile nuclear installations like Trident would be largely useless. If nation sponsored hackers could effectively disable or even take control of British nuclear submarines, they would be redundant.

A vote will soon take place following discussions, to see whether a Trident replacement should be pursued. A number of Labour MPs, supporting leader Jeremy Corbyn, are expected to abstain, though some may still vote for it to go ahead.

KitGuru Says: This seems like somewhat of a moot point. Of course an investment of this scale should heavily factor in digital security. Not doing so in the second decade of the 21st century would be a gross oversight.

Previous Do you want your digital assistant to be sassy?
Next Nvidia pretends to drop a living room from a plane