Virtual Reality has been in consumer hands for months now and while we have seen some impressive titles hit the likes of the Oculus Rift and HTC Vive, a lot of games have been shorter, demo-like experiences rather than full-blown titles that can match the scale of games not releasing on VR. This is something that John Carmack has noticed, as he urged developers to “be harder” on themselves and to stop letting VR “coast on novelty”.

At Oculus Connect 3 last week, John Carmack, Oculus's Chief Technical Officer came out to say: “We are coasting on novelty, and the initial wonder of being something people have never seen before. But we need to start judging ourselves. Not on a curve, but in an absolute sense. Can you do something in VR that has the same value, or more value, than what these other non-VR things have done?” 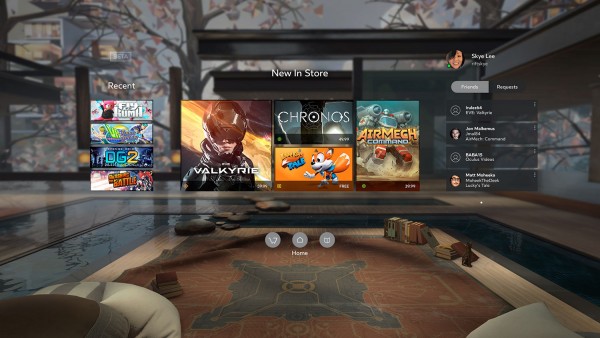 As GamesIndustry.biz points out, one sticking point for Carmack is loading times, saying that loading times should be limited to 20 seconds at most and even then, 20 seconds would be pushing it. He also brought up the need to improve user interface design. The talk wrapped up with one final call for developers to avoid the ‘allure of novelty'.

KitGuru Says: A lot of VR games right now are shorter titles and while there are some interesting standouts, VR headsets are a long way from being able to offer games on the same scale as what we can get on normal platforms, like the PC, or consoles. Hopefully that will start to change next year as more companies get involved in making games and the market starts to grow.