While CCP Games were one of the earliest developers to support virtual reality, it looks like they will begin taking a step back. The writing has been on the wall for quite some time, but the studio's CEO has since addressed the situation, stating that the VR market ‘just isn't there'.

The transition away from focusing on virtual reality began as far back as 2015, when CCP Games' head, Hilmar Veigar Pétursson, said that people might be overestimating VR's ability to catch on. Then in October last year, CCP Games shutdown two of virtual reality studios, including CCP Newcastle, which was responsible for Eve: Valkyrie. 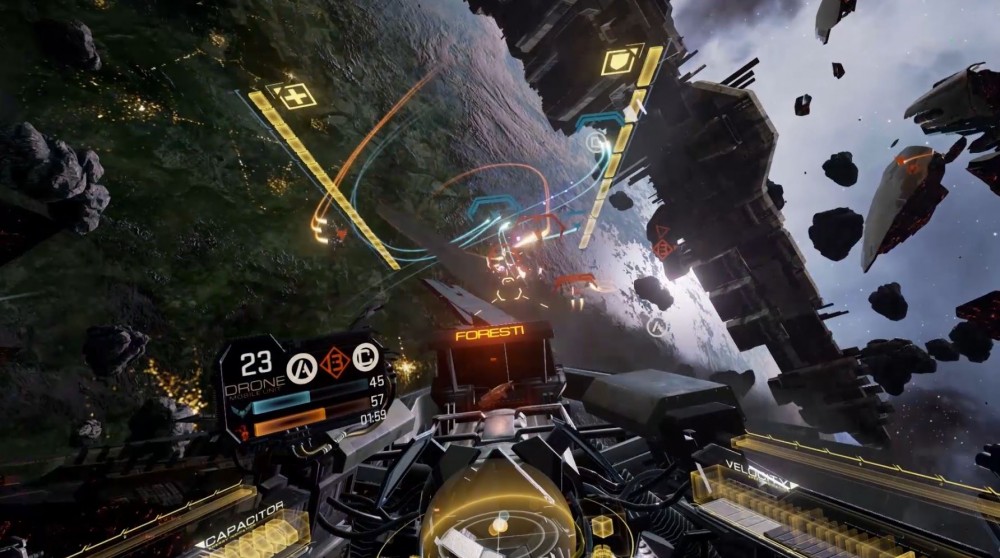 The latest update to CCP's stance on VR comes from its CEO once again. Speaking at the Eve Fanfest this week, he said: “Despite our groundbreaking success in VR by VR standards [the multiplayer market] just isn't there. So we decided to pursue activities closer to our own DNA with Eve”.

The two VR games that CCP Games did release will continue to receive support, though it is worth noting that Eve: Valkyrie is no longer a VR exclusive, and can be played on a regular 2D screen. While we won't be seeing any brand new VR titles from CCP Games for the time being, the studio still believes that “in the future, it will become a new computer/human interface” that will usher in a wave of other technologies.

KitGuru Says: While CCP Games might be taking a step back from VR, we have seen other developers just recently dive in. Most notably, Bethesda has begun supporting virtual reality, though whether or not that will extend beyond DOOM, Fallout 4 and Skyrim remains to be seen.

Previous GTA IV is about to turn ten, so some of its music licenses are expiring
Next HTC reckons 5G networks could usher in the next big boom for VR and AR