Google confirms plans to build its own VR headset

Google I/O is taking place this week and alongside various other Chrome OS and Android related announcements, Google spoke a little about its new virtual reality project known as ‘Daydream'. As part of this new project, Google has confirmed that it intends to build a VR headset, which will serve as reference design points for third-party manufacturers to license.

This is slightly different to how Samsung has gone about getting its foot in VR, as the Galaxy smartphone maker turned to Oculus for help building its GearVR headset. 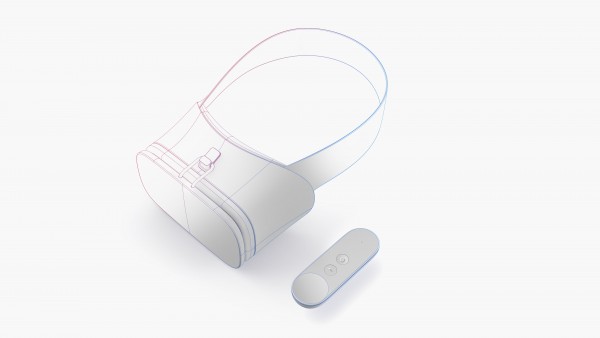 Building VR hardware is just one part of the Daydream project though, Google is building a whole virtual reality platform with this, it also has plans to test and certify specific smartphones as ‘Daydream ready', similarly to how some pre-built PCs are now Oculus or Vive certified. This will help buyers know if they are buying a phone that is capable of powering Google's VR platform.

So far, eight smartphone makers have reportedly signed on to build Daydream VR spec'd devices including Samsung, LG, Huawei and even HTC. A dedicated Daydream VR app is also set to launch, which is a modified version of the Google Play Store containing VR apps.

KitGuru Says: There were rumours that Google would be getting deeper into VR for a while but now it's official. It makes sense too given the success of Google Cardboard. Have any of you played around with a Google Cardboard or even the GearVR? I'd be interested to see what the experience is like on a modern smartphone.

Previous Blizzard has revealed times for Overwatch launch in different time zones
Next Buying a GTX 1080 day one? Get notified of availability