It has been almost two weeks since the Overwatch open beta came to an end but the official launch for the game isn't too far off now. For those that want to hop straight back into the game the second servers go live, Blizzard has announced its launch times for different time zones across the world.

Just as the open beta did, Overwatch will launch on all platforms in all regions at the same time. While Blizzard's servers on launch day have historically struggled in some games, things seemed to hold up fairly well during the open beta, which saw 9.6 million players jump in, so hopefully things will go smoothly next week. 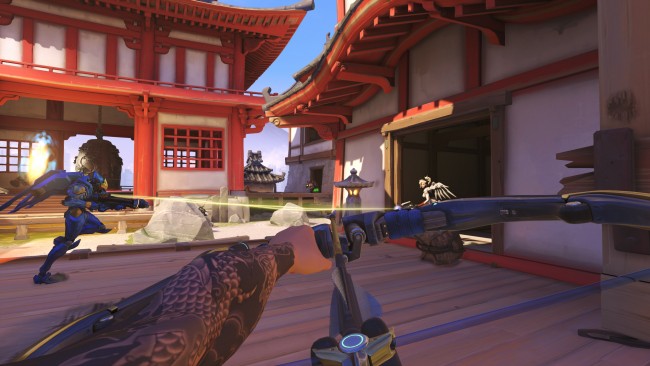 Here are the EU launch times:

Here are the launch times for The Americas:

And here are the launch times for Asia:

KitGuru Says: Given all of the buzz surrounding Overwatch, it will be interesting to see how many players across all platforms log in to the game on launch day. Are any of you planning on picking up Overwatch when it comes out? Will you be playing when servers go live?