Google, HTC and Oculus team up for Global VR Association

It looks like a bunch of companies are currently scrambling to become the authority on virtual reality standards, with Razer co-founding OSVR, Khronos launching its own VR standards effort and now, Google, HTC and Oculus have teamed up to create the ‘Global Virtual Reality Association, which could make VR software and hardware more cross-platform friendly.

HTC and Oculus in particular currently dominate the PC virtual reality space but the Global Virtual Reality Association will also seek the help of Acer, Google, Samsung and Sony, who all also have a place in VR right now, whether it be on console, mobile or more event-oriented like StarVR. 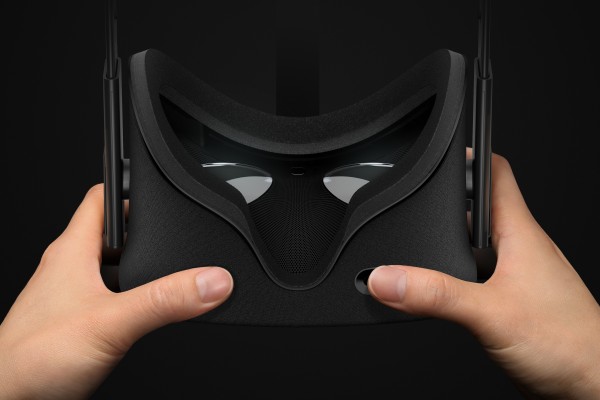 No software-only companies are being brought into this particular partnership, so it will focus on hardware makers. You may notice for instance that Valve doesn't have a seat at this particular table, despite putting together SteamVR and being partnered with HTC. Microsoft is also not involved right now, though that could change when the company gets more involved in VR next year.

The idea here is for the GVRA to ‘share the best practises for the industry' and serve as a resource for those wanting to work in VR.

KitGuru Says: Oculus appeared to be breaking away from the fold when the Rift first launched but since then, it appears they are more willing to work with other companies ‘for the greater good' in a sense. Whether or not this impacts future exclusivity deals going forward in 2017 remains to be seen.