Google is expected to be announcing its first Daydream Virtual Reality headset today but it looks like we may have the details a little ahead of time. According to sources, Google's first Daydream headset will be announced today with a low $79 price tag, completely undercutting Samsung's GearVR and potentially boosting the mobile VR market with wider compatibility for smartphones.

We've known about Google's Daydream VR software platform since Google I/O earlier this year but we have yet to see anything from the hardware side. According to 9to5Google, the headset will be known as the Daydream viewer and much like the GearVR, it will use a smartphone as a display, though it will also come with a dedicated controller to take care of navigation. 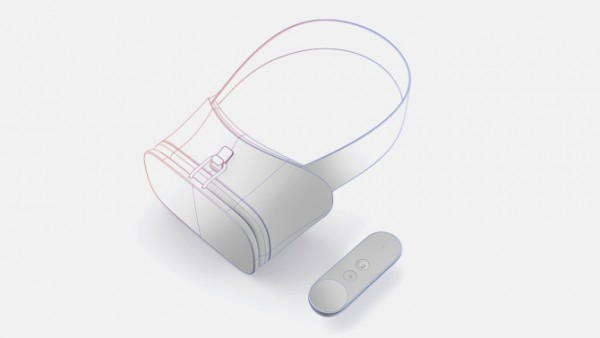 The biggest thing about the Daydream headset is that it won't just work with Google's own smartphones, as the company has been working with Android OEMs to ensure ‘Daydream' ready products are in the pipeline from other manufacturers.

The final detail from these reports is that Google's headset will be manufactured by HTC, the same company behind The Vive, which has been leading the pack as far as premium VR headsets go on the PC.

KitGuru Says: Google's event happens today, so we will find out how much of this is accurate very soon. However, given the timing, it seems likely that a lot of these details are on point. Would any of you guys be interested in grabbing a cheap VR headset for your Android smartphone just to get a feel for the technology?