Just last week we learned that Razer would be joining the Khronos Group, which is behind open-source graphics technologies like Vulkan, OpenGL and OpenCL. Now it looks like we may have a good idea as to why, because today the Khronos group announced their new VR Standards Initiative with the goal to produce an open API that can be written once to target all compatible VR devices, regardless of vendor.

The list of those participating in the creation of this API include: Razer, Oculus, Epic Games, AMD, Nvidia, Intel, Google, ARM, Valve, Tobii, Sensics and VeriSilicon. All of these companies are already involved with virtual reality in varying capacities, with Razer having founded Open-Source VR (OSVR), Oculus and Valve competing in the headset market and AMD/Nvidia improving drivers and GPU technologies for VR use. 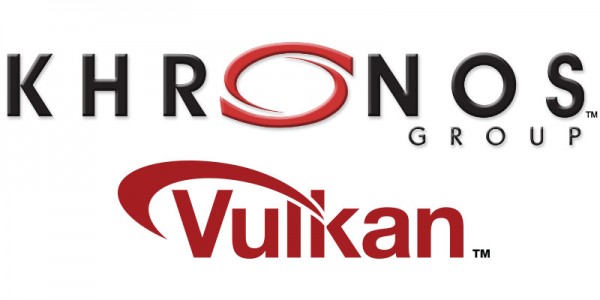 This particular announcement from Khronos is being made in hopes that more companies will want to hop on board. Valve has donated its OpenVR API, which will be the foundation for this initiative. Aside from that, the VR Standards group will include APIs for headset tracking, controllers and other objects, while making it easy to implement other devices into VR runtime.

This will make it easier for applications to be ported to any VR system that uses the Khronos standard and enhance the user experience by allowing for more cross-platform content.

KitGuru Says: Creating a standard API set for virtual reality development will ensure more compatibility across platforms, which will be great for users in the end as they won't be tied into one specific ecosystem with their games or possibly peripherals. A good number of companies already seem to be behind the idea, so time will tell whether or not it will pay off.