Around a month ago, Apple acknowledged that a battery defect was affecting some iPhone 6S users and launched a recall program for models that have been shutting themselves down at random. After replacing a number of these devices for free, Apple has managed to find the root cause of the issue, saying that some batteries were exposed to ‘ambient air', which apparently causes them to fail.

In its statement, Apple said: “We found that a small number of iPhone 6S devices made in September and October 2015 contained a battery component that was exposed to controlled ambient air longer than it should have been before being assembled into battery packs. As a result, these batteries degrade faster than a normal battery and cause unexpected shutdowns to occur. It's important to note, this is not a safety issue.” 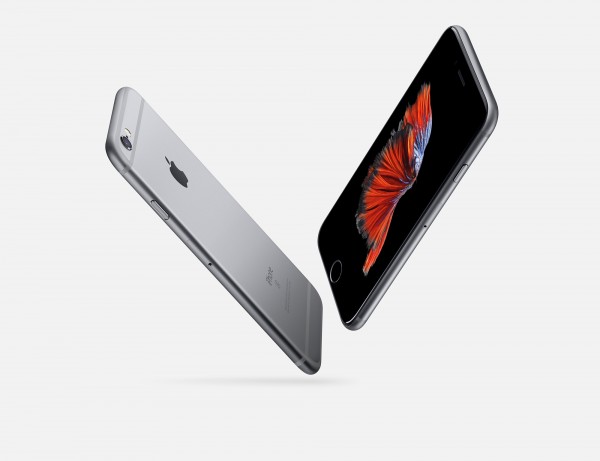 So a select number of iPhone 6S models were exposed to this manufacturing defect. If you happen to own an iPhone 6S from September or October 2015 and have been experiencing random shutdowns, then you may want to look into the recall program that Apple is running so that you can get a replacement sorted out.

We don't know exactly how many iPhones were affected but Apple claims that the number is “very small”. You can check if your specific device is affected and learn more about the recall, HERE.

KitGuru Says: It is always a shame when smartphones start failing but this situation seems to be fairly contained and Apple is on the ball when it comes to replacements. Have any of you encountered battery issues with an iPhone 6S?