There is a lot of talk surrounding Virtual Reality at the moment, not just for gaming but for watchable media too, like movies or TV shows. While right now you can watch Netflix in VR if you have a Samsung Gear, it seems that the streaming service’s CEO is unsure about the future of VR and media viewing as apparently some people end up “exhausted after 20 minutes”.

If content is harder to sit through with a VR headset on, then you can’t really sit there and binge-watch a show. Speaking with VentureBeat, Netflix head, Reed Hastings, said that the technology would likely have a “big impact” when it comes to gaming, but less so when it comes to movies and TV. 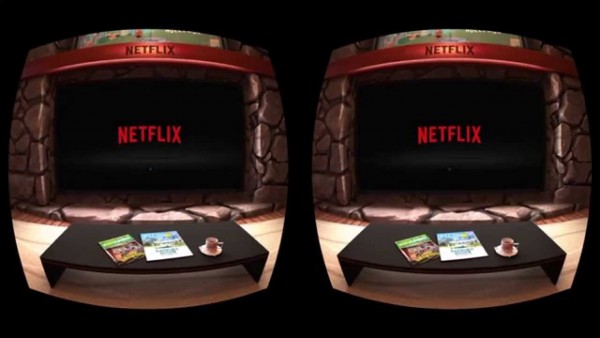 “You’re exhausted after 20 minutes. We are more focused on a lean-back, relaxing experience”. Netflix’s Chief Content Officer also stepped in to note that on top of that, the VR market isn’t exactly massive at the moment, so while Netflix may change its mind and experiment with VR content at some point, the company can’t justify the investment right now.

KitGuru Says: A lot of film makers are interested in experimenting with VR right now and plenty of them have talked about it so it is hard to imagine that Netflix won’t dip its toes into VR content eventually. However, first the technology needs to take off and reach a respectable install-base, which could take a while, particularly while stocks are low for products like the Vive and Rift.

Previous Exclusive Independence Day 2 Competition with AOC!
Next People seem to be a lot happier with Battlefield 1’s trailer