Earlier this week, Activision officially released the first trailer for Call of Duty: Infinite Warfare, revealing that this year's version of the shooter would once again take on a futuristic setting. The trailer quickly went on to become one of the most heavily downvoted videos on YouTube, which led to Activision's CEO defending the franchise to investors. However, the grass is looking much greener for EA and DICE this year, as the Battlefield 1 trailer that launched last night has garnered a much more positive reception.

Unimaginative names aside, DICE is taking Battlefield players back to World War I this October, though rather than making a faithful adaption of historical events, the team has opted for a ‘alternate timeline' and the trailer looks awesome: 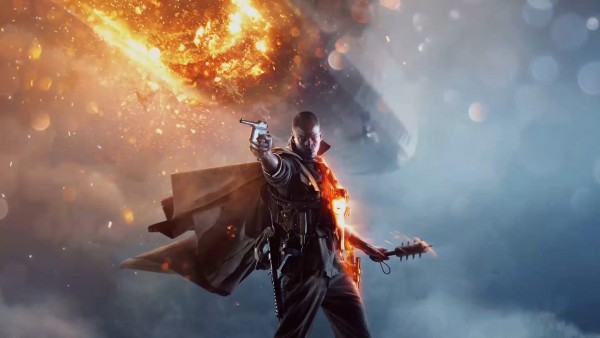 Battlefield 1 launches on the 18th of October this year but there will likely be a closed and open beta session at some point before then. On top of that, those who subscribe to EA Access on Xbox One will get to play the game earlier as well, just as we saw with Battlefield Hardline and Star Wars: Battlefront.

KitGuru Says: I decided to tune in and check out the Battlefield 1 trailer live last night and I was more impressed than I thought I would be. Could this be the year that Battlefield takes over from Call of Duty as the biggest holiday shooter? Things aren't exactly looking good for COD right now judging by the reaction to the trailer.