Oculus says Zenimax lawsuit is wasteful as trial kicks off

Way back in 2014, Zenimax Media filed a lawsuit against Oculus VR, accusing former id Software employee, John Carmack of theft, while also bashing Oculus co-founder Palmer Luckey. Now this week, the trial has finally kicked off with Oculus sticking to its guns, ruling out the lawsuit as a “wasteful attempt” by Zenimax to take credit for the company’s own vision and expertise.

The trial is taking place in Texas and as much as $2 billion could be awarded to Zenimax if it ends up winning. In a statement given to UploadVR this week, Oculus noted that the company was “eager” to present its defence while also dismissing Zenimax’s actions as wasteful. 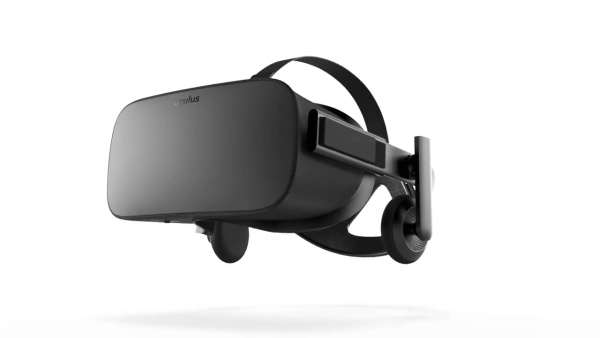 “We’re eager to present our case in court. Oculus and its founders have invested a wealth of time and money in VR because we believe it can fundamentally transform the way people interact and communicate. We’re disappointed that another company is using wasteful litigation to attempt to take credit for technology that it did not have the vision, expertise, or patience to build.”

The trial is expected to last around three weeks and will call upon a number of witnesses, including Mark Zuckerburg. The trial should reveal more details on Palmer Luckey’s involvement with Zenimax prior to the Oculus Rift Kickstarter, along with the circumstances surrounding John Carmack leaving id Software for Oculus VR.

KitGuru Says: This lawsuit has been brewing for a couple of years but it is all coming to a head over the next few weeks. The outcome could have a serious impact on Oculus VR going forward should the company be found guilty.