Earlier this week, Microsoft shocked us all with the cancellation of Scalebound, a third-party exclusive game that has been in development at Platinum Games for several years now. While we have heard statements from Microsoft on the matter, Platinum Games had yet to speak out but today, the studio broke its silence, with the studio and game director issuing statements of their own.

Firstly, Scalebound director Hideki Kamiya took to Twitter to apologise to those looking forward to the game: “As you may have already heard, Scalebound has unfortunately been cancelled. I’m very sorry to everyone who was looking forward to this game. Sorry to bring you such bad news at the start of the year. All I can do for you is to promise to keep delivering fun games. I’ll work extra hard to never have to let you down like this again, so I hope you will keep watching over us in the future too.” 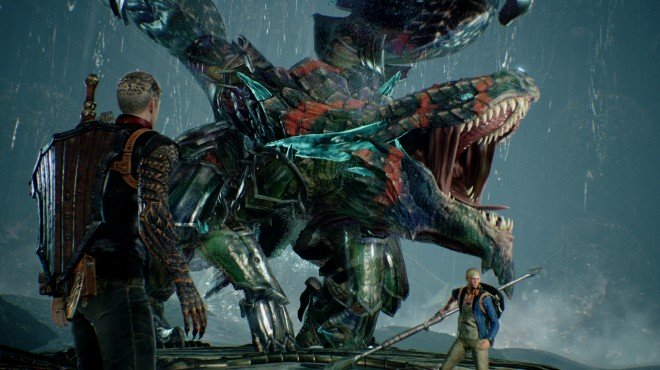 In addition to Kamiya’s statement, Platinum Games head, Kenichi Sato penned a statement of his own: “We’re sorry to say that on January 9, 2017, Microsoft Studios announced the cancellation of Scalebound. We are very disappointed things ended up this way, especially since we know many of our fans were looking forward to this game as much as we were. Going forward, we will strive to continue delivering high-quality games to you, starting with NieR:Automata in March, and including products like Granblue Fantasy Project Re:Link and Lost Order in the future. We will keep working hard to meet your expectations and we look forward to your continued support!”

KitGuru Says: Neither statement really sheds much light on what went down between Platinum and Microsoft but I imagine there are tons of legal issues stopping either company from being too revealing about their arrangement. The best we can hope for is an anonymous source coming forward, after all, it still seems very strange to cancel a game that was presumably due to come out within a matter of months after its delay from holiday 2016.

Previous Building a custom watercooled system in 2017?
Next Oculus says Zenimax lawsuit is wasteful as trial kicks off 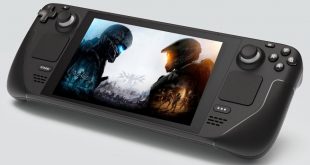 With the Halo: Master Chief Collection, most of the mainline Halo games were brought over …