Samsung is reportedly working on its own wireless VR/AR headset

Over the last year, there has been plenty of growth in the VR and AR headset market, with more companies jumping on board. We know Apple is planning its own push, but Samsung wants to continue establishing itself in the market before Apple gets the chance. We've only just had the launch of the Samsung Odyssey, but the company already has a new VR/AR mixed reality headset in the works.

According to a report coming from The Korea Times, Samsung is currently working on “a powerful, cordless headset” with support for both augmented reality and virtual reality content. The headset will also use one of Samsung's OLED displays, which we have seen used in other headsets in the past. 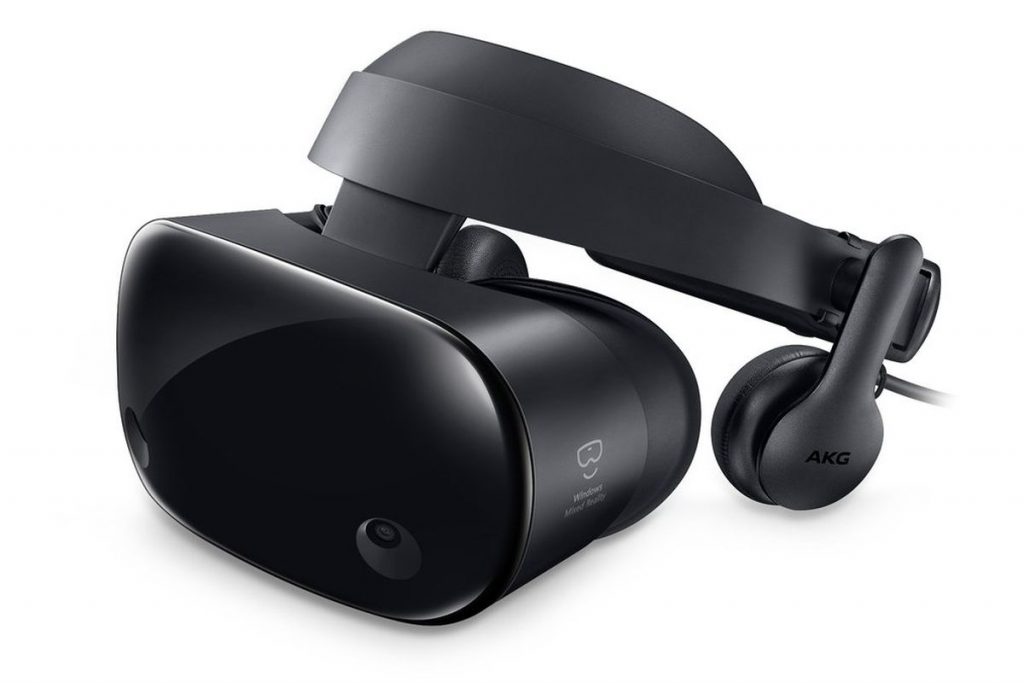 Apple is rumoured to be working on its own wireless AR/VR headset, though that one won't be making an appearance for several years. Samsung's next headset on the other hand is tipped to appear at the IFA tradeshow in August.

Samsung and Apple aren't the only two getting into wireless headsets though. The Oculus Go launched just last week, there is a wireless HTC VIVE due out later this year and perhaps most importantly, Microsoft has been sitting on its HoloLens technology for the last few years.

KitGuru Says: Whenever Apple enters a new market segment, there is the chance that it will dominate. With that in mind, it makes sense for Samsung to begin sinking its teeth into wireless VR/AR now in order to get that head start. Still, even without Apple in the market yet, there is a ton of good competition floating around at the moment, with more likely to come in the future.