Twitch files a countersuit in response to Phantoml0rd’s legal action

James ‘Phantoml0rd’ Varga began his crusade against Twitch earlier this year, when he launched a lawsuit alleging that he was unfairly dismissed without written notifications of his violations, as well as not being allowed a period of time to correct them. Twitch has now responded, adapting the case into a cross-complaint lawsuit, displaying grounds to countersue the content creator.

“In the agreement, Varga represented and warranted that the Licensed Content would ‘comply with all applicable laws, rules and regulations’ and would ‘not infringe or misappropriate the Intellectual Property Rights of a third party’,” Twitch outlines at the beginning of its countersuit, unearthed by Richard Lewis.

As clarified by its Terms of Service at the time of joining and contract termination, this includes anything that contravenes laws or regulations, such as “poker, lotteries, gambling products or other wagering activity.” The main collection of Varga’s offenses allegedly surrounds his broadcasting of Counter-Strike: Global Offensive (CS:GO) skin gambling from third-party sites, which goes against terms and conditions, as well as falling outside of the traditional “gaming” or “creative” content labels. 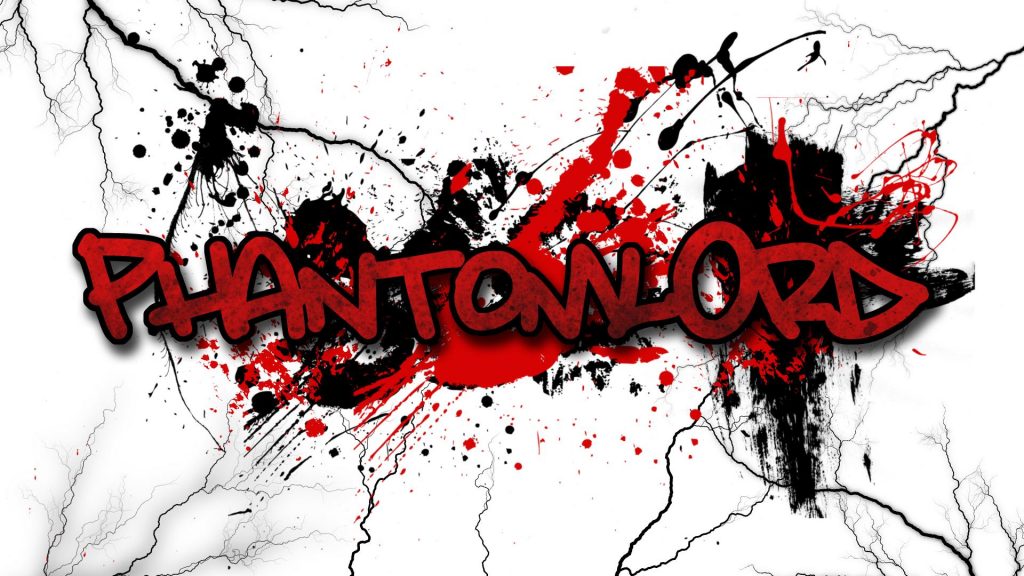 Varga was supposedly given five warnings for his behaviour surrounding his broadcast of CS:GO skin gambling, starting on September 28th 2015, through April and May of 2016 before he received his first suspension on June 22nd 2016. A further four warnings were given pertaining to “sexually suggestive content, content involving self-harm, and content involving racist symbols, all of which are prohibited under Twitch’s then-current Terms of Service.”

Overall, Twitch notes in its lawsuit that Varga had amassed over 15 violations in his final year on the platform, with 10 specifically occurring within his last month. Varga supposedly used this suspension to generate publicity for himself, namely directed towards his $100,000 CS:GO Skin Giveaway Promotion on June 25th, which similarly violated Twitch’s Terms and borders on breaking the law, according to the case.

CS:GO publisher and Steam curator, Valve similarly opposed the use of “secondary marketplaces for skin gambling and cash-outs with real-world value,” chastising Varga for not using its own, regulated Steam Marketplace where there is no real-world monetary conversion.

Alongside the accusations of endorsing these secondary marketplaces, Twitch accuses Varga of owning one. CSGOShuffle was supposedly registered under the name “Phantoml0rd, Inc,” which Twitch claims was at least in part owned by Varga, further breaking both Twitch’s and Valve’s Terms. Varga seems to continue to deny any and all affiliation with ownership or financial interest in CSGOShuffle. 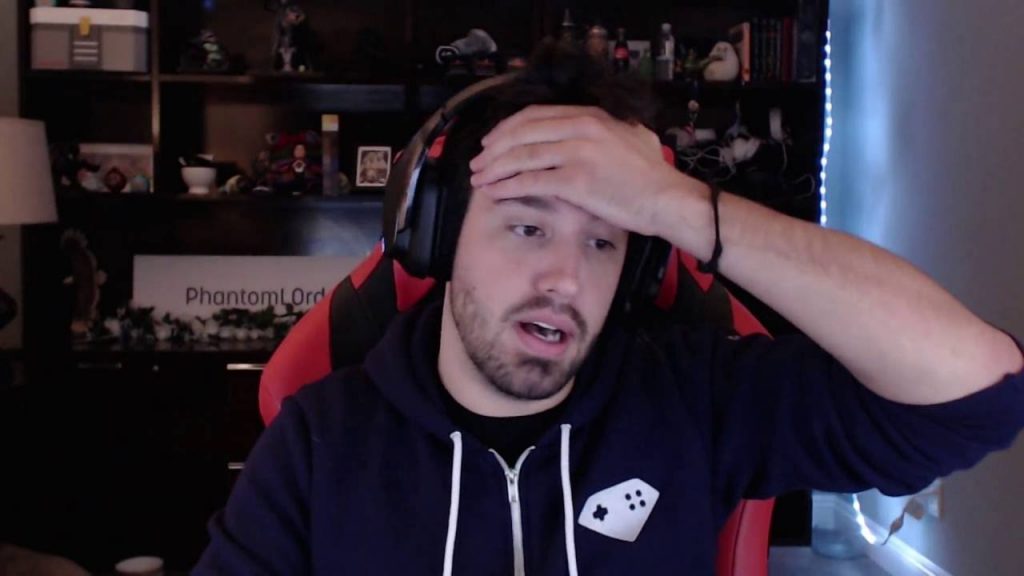 Moving on from his breach of terms, Varga apparently cost Twitch a significant sum of money during the promotions of his skin giveaways. Only subscribers were allowed to enter, resulting in a significant surge of subscriptions to his channel. After Skype call logs were leaked revealing Varga’s potential rigging of the lotteries, users complained to the platform, requesting fraud-based chargebacks, which Twitch was forced to comply to.

In fact, Twitch paid Varga the full amount he was owed from his subscribers, despite the numerous refunds charged back to the affected users. The platform notes that it had every right to withhold these amounts from Varga but actively chose not to.

“Mr. Varga did not dispute that he received actual notice of the multiple breaches of the Content Guidelines in the Agreement and Twitch’s Terms,” Twitch explains in its closing statements. “Neither, in all the communications from Mr. Varga’s counsel regarding the termination of Mr. Varga’s account, did Varga deny or attempt to deny that he streamed improper skin gaming content or other objectionable content on his Twitch channel.”

“Instead, he merely claimed that other Twitch partners were streaming similar content,” concludes the countersuit.

KitGuru Says: It’s understandable to feel singled out by a platform that many believe have turned a blind eye to the wrongdoings surrounding skin gambling, however to demand your account be reactivated while not addressing the violations seems overly bold of Phantoml0rd. What do you think about Twitch’s perspective in the grand scheme of things?