Samsung has actually been at the forefront of consumer VR for a few years now with the GearVR and for a while, Samsung enjoyed a fairly open playing field. However, other companies are starting to catch on with virtual reality for smartphones, with Google gearing up to launch Daydream VR and Qualcomm showing off a headset of its own. Fortunately, it sounds like Samsung is up to the challenge, welcoming competition in the VR space.

In an interview with the Associated Press recently,  Tom Harding, Samsung’s US head of VR and immersive products, spoke a little about the future of virtual reality and other future plans for the GearVR. 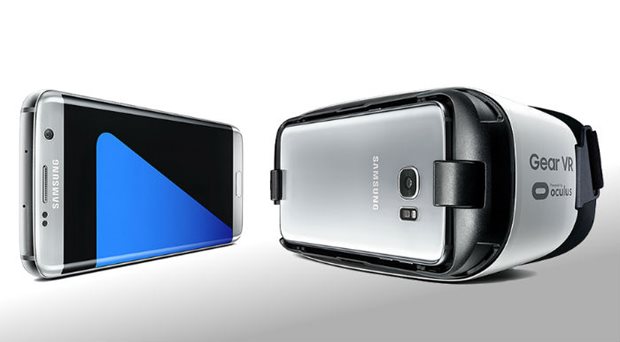 At one point, Harding was asked about upcoming competing headsets, like Google’s Daydream, to which he explained that “the market is large enough” to support multiple headsets, adding that “anything we can do to expand awareness is positive”, indicating that more headsets will help boost the VR industry as a whole.

Aside from that, Samsung is exploring ways to improve its own headset. Right now, the GearVR doesn’t come with a hand-held controller, but that could arrive in the future as Samsung’s developers are “working out the best way to interact in virtual reality”. The newest headset included a new USB connector too, which could be used for various peripherals.

KitGuru Says: The Samsung GearVR is actually a pretty sweet device, though it doesn’t seem to be particularly common here in the UK. That said, with more companies getting involved in VR, there is more opportunity for the industry to grow. Do any of you guys own a virtual reality device already? Are you waiting on the tech to mature before jumping in?