A big reason for this happening at all, is because of the introduction of the new legislation. Before it was enacted, going after those who released explicit images of a person without their permission was rather difficult. Copyright law could be used in the case of the victim having taken the picture themselves, but if not, finding a legal action that would stick wasn't easy.

Now though it's a crime to post sexual pictures or video without someone's consent and can even be considered an offence to share those images privately as well. 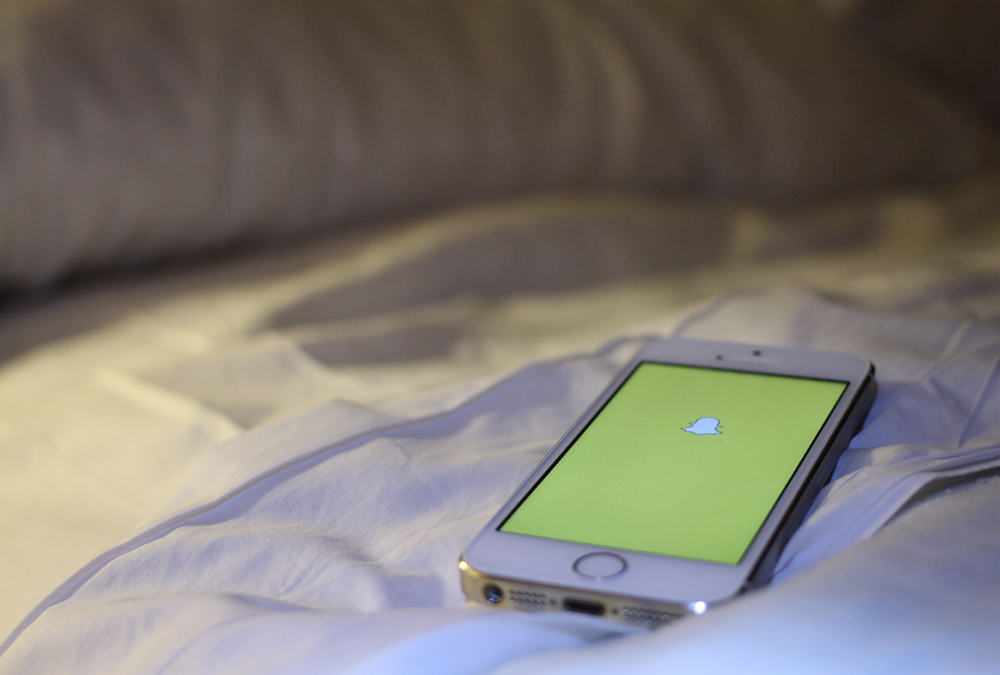 Mass leaks like The Snappening, are still difficult to prosecute. Source: Maurizio Pesce/Flickr

The only problem we're told, is that with the CPS expanding its focus to look at these crimes more closely, resources are being stretched thin and there's a question about whether police forces can cope with the new influx of sexual crimes.

Previous Samsung welcomes VR competition, wants to raise awareness
Next Divido to offer financing options for just about any purchase