It looks like Sony’s efforts to bring virtual reality to consoles has been paying off as close to one million PlayStation VR headsets have been sold since launch back in October, despite bouts of stock shortages over the holiday season.

In total, Sony has sold 915,000 PlayStation VR headsets as of the 19th of February and in an effort to combat the stock shortages hitting countries like the UK, Sony is ramping up production to try and meet worldwide demand over the next few months. 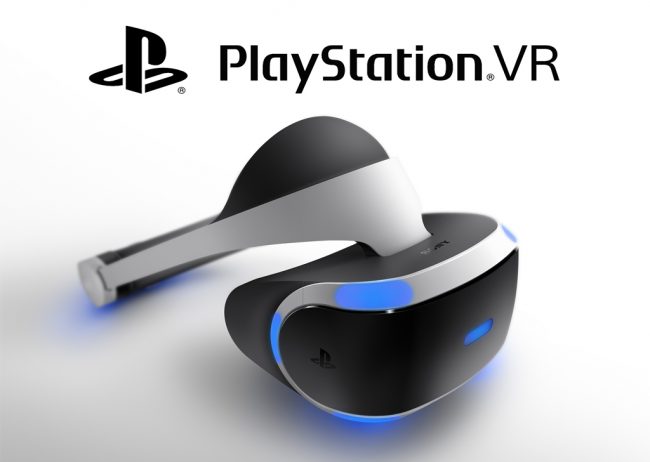 Unfortunately, we are unsure exactly where this puts Sony on the sales ladder when it comes to VR headsets as HTC and Oculus have not confirmed exact sales figures for the Vive or the Rift. That said, if Sony can keep shifting units at its current rate, then perhaps we will see more developers become interested in developing for VR as right now, there aren’t many ‘full games’ available.

KitGuru Says: Great games are made if and when there is money to be made. Now that developers have more customers to sell to, perhaps we will see some bigger VR games land on PlayStation. That said, I would love to know where Sony stands in comparison to the Oculus Rift or HTC Vive. Do any of you own a VR headset at the moment? Are you thinking of buying one this year?