It seems that the ZeniMax VS Oculus case could have much wider implications for virtual reality as a whole should Oculus lose this case. Not only could losing hurt Facebook’s bottom line, but if ZeniMax is found to be in the right, then the court could opt for an injunction, stopping the sale of the Oculus Rift and possibly even the Samsung Gear VR, which would set back the VR industry quite a bit.

A report from Polygon citing lawyers from a Houston based firm explains that aside from a $2 billion award, ZeniMax could hurt Facebook and Oculus in other ways: “Injunctions are often granted to a plaintiff that proves misappropriation of trade secrets because the theories of damages … are difficult to show and don’t capture the harm, particularly if the device with the misappropriated trade secrets is still being sold. So the court could stop the device from being sold (assuming plaintiff proves misappropriation) to stop the harm”. 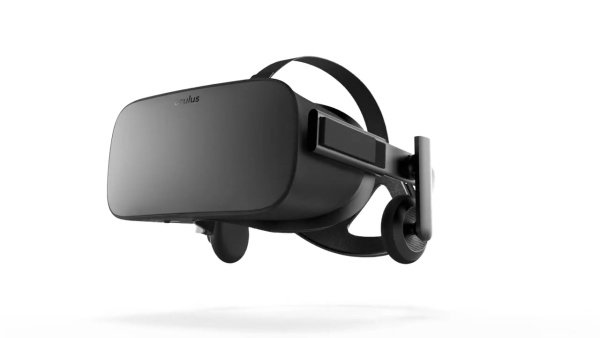 Whether or not ZeniMax seeks out that sort of outcome remains to be seen, though it seems unlikely. After all, the company actually wants to make money off of Oculus, which will be hard to do if the company’s income is crippled by removing its products from the market.

The lawyers Polygon spoke too also didn’t comment on the strength of ZeniMax’s case here. However, they did note that it’s not a good sign that John Carmack left ZeniMax with code and other information belonging to the company. This is something Carmack testified to doing in court this week, which could have some ramifications on the outcome of this case. Palmer Luckey and Mark Zuckerberg have also taken the stand at this point, though there is still a long road ahead, as this trial is expecting to last about three weeks in total.

KitGuru Says: If this lawsuit escalates to an injunction against Oculus, then the VR industry would take quite a hit. However, there has been no indication so far that it will come to that, it’s a possibility, but it doesn’t really make sense for ZeniMax to take things that far if it wants a stake in Oculus.