Microsoft Surface sales are down 18% quarter-over-quarter 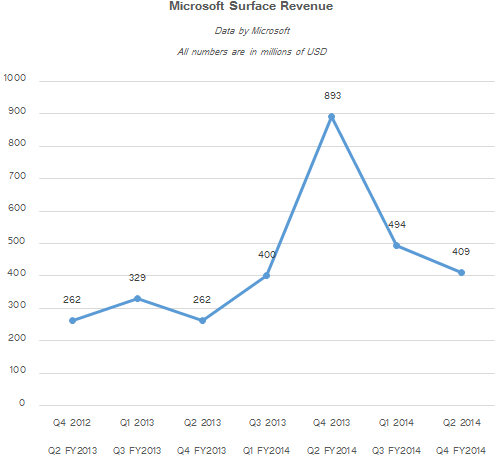 If average selling price of one Surface device is $550, then total sales of Surface devices during the fiscal 2014 were around four million units.

It is interesting to note that Microsoft confirmed in a filing with the SEC that it decided not to ship Surface mini media tablet based on the Windows RT operating system.

“Current year cost of revenue included Surface inventory adjustments resulting from our transition to newer generation devices and a decision to not ship a new form factor,” the filing reads. 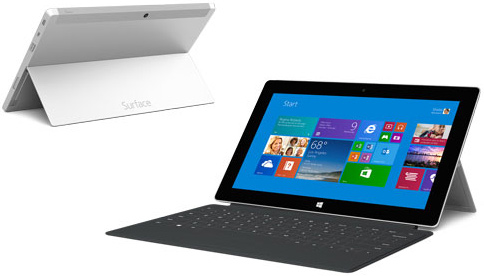 KitGuru Says: While sales of Surface tablets are improving, they still remain on very low levels and are dramatically behind shipments of Apple iPads as well as slates based on the Google Android operating system. With the Surface 3 Pro it is evident that Microsoft can develop fine hardware. However, it looks like the reason behind poor sales of the Surface is not only hardware, but software and prices. It is completely unclear how Microsoft plans to change the situation. 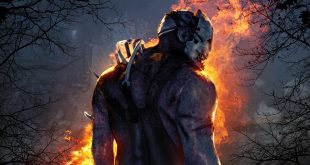 Dead by Daylight will be free on the Epic Games Store