Here are the system requirements for Just Cause 3

Avalanche Studios has impressed us with its PC games in the past, with games like Just Cause 2 and Mad Max. However, we've not heard much about Just Cause 3's system requirements, which is odd considering that it is set to release next week. Now, the minimum and recommended specifications are in, though they are quite high. 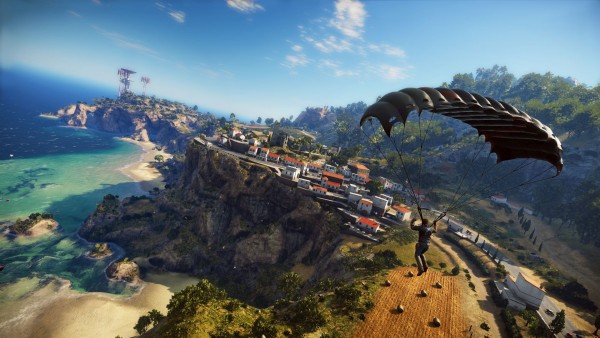 On the recommended side, you will need an Intel Core i7 3770 or AMD FX-8350, 8GB of RAM and an Nvidia GTX 780 or AMD R9 290. The specifications are quite high, similarly to those of Assassin's Creed: Unity last year. However, one thing to keep in mind is that Just Cause 3 features a huge open world where pretty much anything can be destroyed, which can be taxing on frame rates.

KitGuru Says: Just Cause 3 is just a few days away. Hopefully Avalanche Studios will continue to deliver a decent experience on the PC. Are many of you looking forward to Just Cause 3? I didn't get around to playing the first two myself but I must admit, the sheer amount of destruction in the new one has me intrigued.