Next year is going to be pretty huge for PC gaming, with virtual reality set to finally land in the hands of gamers with the backing of both Valve and Oculus. As a result of this new technology, one Valve employee thinks that we will, in fact, see a resurgence in high-end PCs, which will be needed to push the high frame rates that virtual reality requires.

Writing on Twitter, Valve’s Chet Faliszek said: “Thanks to VR, in this coming year we will see a resurgence of high-end PCs in the home”, he then went on to ask “What’s the side-effect? What are the opportunities?” 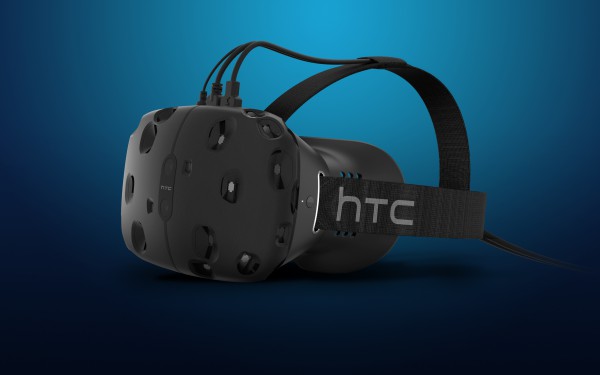 As GameSpot points out, Nvidia at the moment estimates that around 13 million PCs globally are ready for VR games. However, the big push for VR could convince quite a few to invest in a new system or, at least, a new graphics card as both Nvidia and AMD are putting a lot of focus into VR and preparing driver support.

Right now, we can expect the Valve-backed HTC Vive to launch in April, with a huge breakthrough set to be announced at CES next week. The Oculus Rift on the other hand will have pre-orders launching soon, with a release date set for some time in Q1 2016.

KitGuru Says: Given how much of a push VR is getting next year, I wouldn’t be surprised to see more people upgrading their rigs to comfortably run the games at the 90 frames per second sweet spot VR requires. Are any of you planning a new rig in time for the launch of VR headsets? 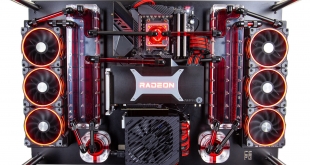 8Pack is back with another extreme PC – introducing the Frame R8!

We chat with 8Pack about this new high-end gaming PC and discuss what makes it so special....