AMD announce two new Ryzen 3000 CPUs, but there is a catch

AMD has officially announced two new processors are being added to the Ryzen 3000 line up. Although it looks like they will only be available to OEM system builders for the moment.

Since the initial launch of AMD Ryzen 3000 processors back in July, AMD has introduced new products into the stack over the last few months. In addition to the five CPUs available at first launch, a new flagship Ryzen 9 39050X is due imminently. AMD has now announced two more processors to the series, one will be available worldwide, however another is only available for the Chinese OEM market.

Over the past few weeks the Ryzen 9 3900 has been making the headlines after it was spotted in CPU validation lists for OEM systems. AMD has now officially announced the Ryzen 9 3900, along with a Ryzen 5 3500X CPU. However, there is a catch. 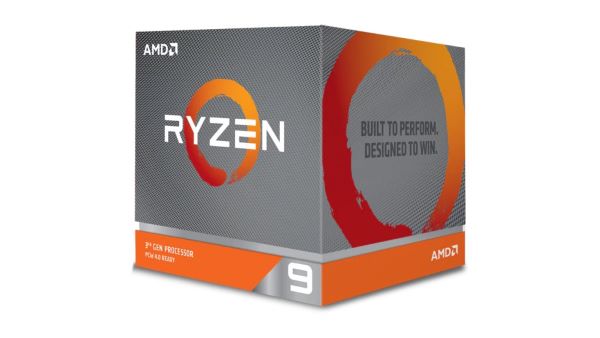 The Ryzen 5 3500X is a little different to other processors in the Ryzen 3000 series, it will drop simultaneous multi-threading, but still carries six cores like the other Ryzen 5 3000 CPUs. Base frequency of the 3500X will be 3.6 GHz with boost set at 4.1 GHz. Again, the new Ryzen 5 3500X will contain 35 MB L2+L3 cache like the other Zen 2 based Ryzen 5 processors and feature PCIe Gen 4 support.

KitGuru says: let’s hope AMD decide to offer these CPUs for retail eventually. The Ryzen 9 3900 especially, could offer great performance at a reduced price compared to the current Ryzen 9 3900X.