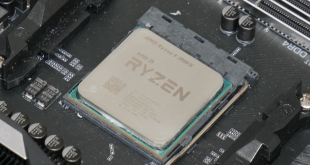 AMD has launched its Zen 2 architecture in the form of the Ryzen 3000 processors. Slotting directly into the now well-established AM4 platform, AMD is leveraging the improvements brought about by TSMC’s 7nm FinFET process technology, in addition to its own process design work and architectural improvements compared to Zen and Zen+. 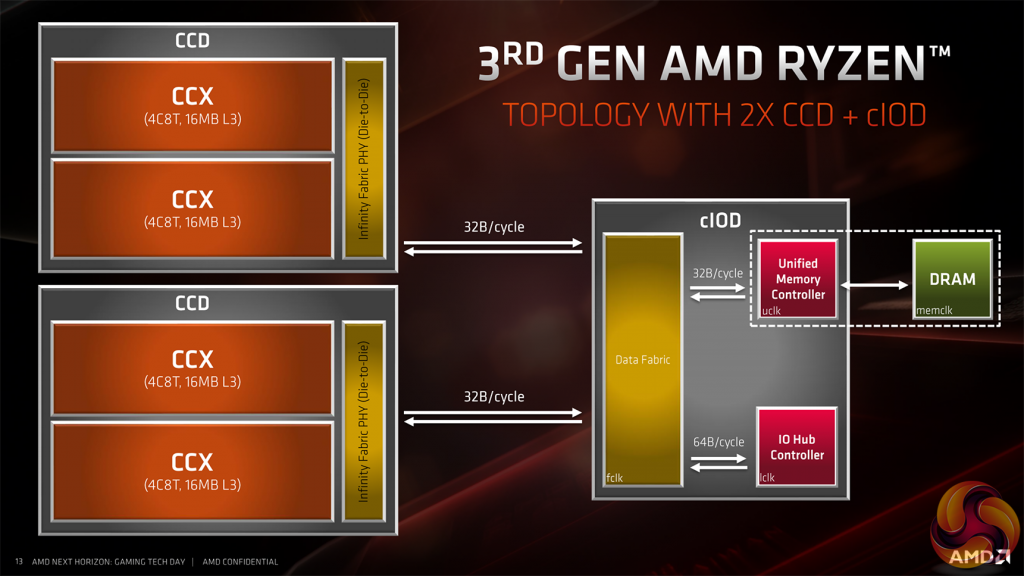 Ryzen 3000 is fabbed on TSMC’s 7nm FinFET process technology, putting AMD in an interesting position where it now has a clear process technology advantage over Intel whose Coffee Lake products use the company’s 14nm++ node. That’s not the whole story though, as the Ryzen 3000 CPUs are made from segregated chiplets that are split as cores and cache in a CCD, which combines two CCXs, and an IO chiplet that handles less-performance-sensitive operations such as memory control and IO management. The 74mm2, 3.9 Billion transistor CCD chiplets – one in the case of eight-cores and below and two for the 12 and 16 core parts – connect to the 125mm2, 2.09 billion transistor IO chiplet via AMD’s Infinity Fabric.

Importantly, this approach allows AMD to produce the less-performance-sensitive IO chiplet using a (presumably cheaper) and more battle-tested 12nm process node, while the critical cores and cache leverage the performance enhancement and power reduction opportunities from TSMC’s comparatively immature 7nm process. Another advantage is that this approach allows AMD and TSMC to manufacture physically smaller chips than a comparable monolithic part would require, thus inherently increasing yields and therefore reducing consumer pricing by driving down dead costs via failed chips. 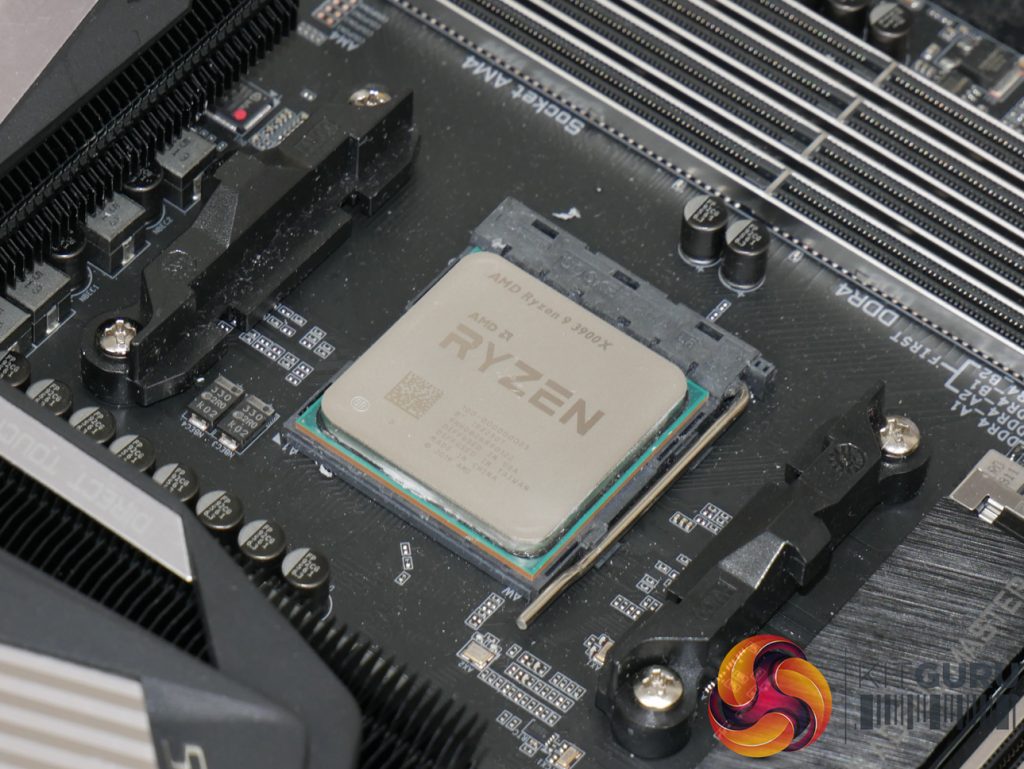 One of the key architectural improvements for Zen 2 is the application of double the L3 cache compared to Zen and Zen+. Now, each CCX gets 16MB of L3 cache and AMD is keen to highlight that this should help gaming performance by terming the CPU’s total cache amount as GameCache. Another of those Zen 2 improvements is single-op AVX-256 support which should significantly improve performance in heavy AVX workloads compared to Zen and Zen+.

Also worth mention, given the current CPU climate, is that AMD has outlined that Ryzen 3000 has the relevant security mitigations in hardware for the likes of Spectre.

Focusing on the Ryzen 9 3900X, this £480 processor leverages twelve cores and 24 threads split across four CCXs on two CCDs. The maximum boost frequency is quoted as 4.6GHz with the base clock set at 3.8GHz. Despite offering higher frequencies versus Zen+ and increasing the amount of cache to 70MB (6MB L2 and 64MB L3), AMD maintains a 105W TDP that looks highly impressive next to Intel’s competitors, as well as AMD’s own.

Switching focus to the Ryzen 7 3700X, the £320 chip offers eight cores and sixteen threads split across two fully-configured CCXs on a single full CCD. Maximum boost frequency is quoted as 4.4GHz, with the base clock set at 3.6GHz. TDP of this part is 65W which is aggressive given its market position that places it against Intel’s Core i7-9700K. The 3700X has 36MB of total cache split as 4MB for L2 (512KB per core) and 32MB of L3 (16MB per CCX).

One interesting comparison between eight- and twelve-core Ryzen 3000 parts is the CCX/CCD configuration. It would be reasonable to imply that the fully-functional, single-CCD eight-core chips are technically superior silicon to the six-core (eight minus two) CCDs used for the twelve core part. We presented this logic to AMD at their tech day in Los Angeles and were quickly corrected on this thought process.

AMD’s staff were keen to highlight that ‘superior‘ silicon can mean many things. In this case, it looks like the binning process is primarily driven by positioning on the voltage-frequency and frequency-temperature curves, hence the twelve-core chip’s ability to run at faster clock speeds. So it’s not necessarily a case of two cores being bad, per se. It is, perhaps, more of a case of two cores per CCD being less efficient at higher frequencies than their neighbours. 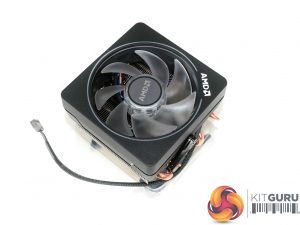 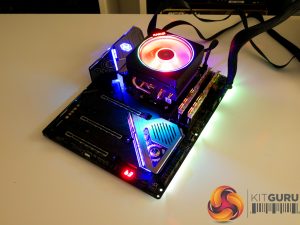 Both CPUs ship with the Wraith Prism RGB CPU cooler. While this is an undeniable value-add for the £320, 65W Ryzen 7 3700X, I’d wager that it’ll be a fancy paperweight to many enthusiasts buying the Ryzen 9 3900X. I’d personally prefer another £20 knocked off the Ryzen 9 3900X and no cooler in the package, though I guess the economics of scale are against me on that one. The RGB LED lighting looks superb and software control and synchronisation is available.